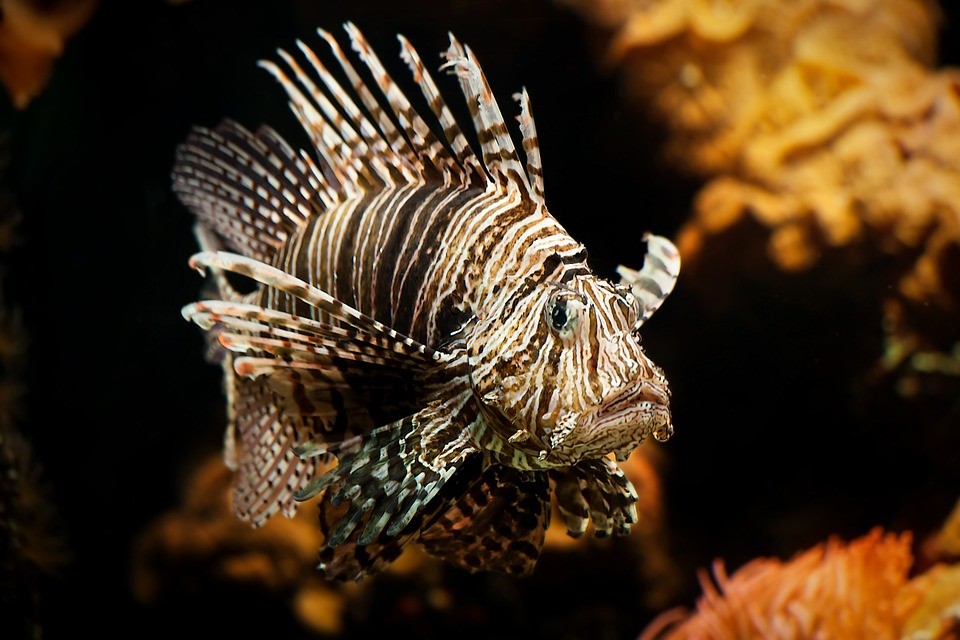 By Rebecca Quarterman and Hannah Fielder The majestic, unusual looking Lionfish could be seen as harmless to the untrained eye. Yet, this invasive species has multiplied aggressively over the last two decades to become a serious threat to biodiversity in the marine setting. The red lionfish (Pterois volitans) and the devil firefish (Pterois miles) are…
Read Further 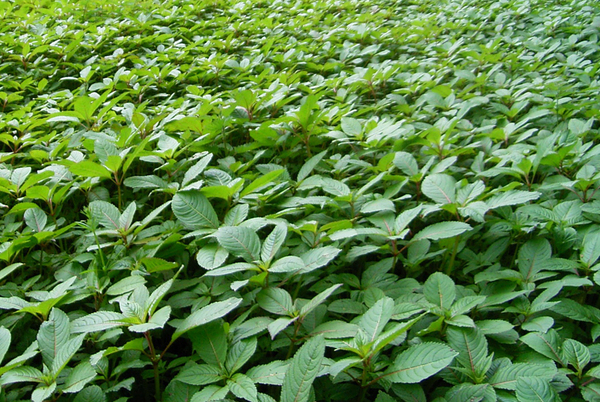 Some of the species that are included in our open-access Invasive Species Compendium are well known to the general public, for example Japanese Knotweed. Others are more obscure, and I had never heard of the Asian Hornet, Vespa velutina, until I edited the datasheet about it earlier this year. I was therefore interested to hear…
Read Further