In the current global climate of excess waste production around the world, there is great concern about how waste and dump sites could be a global problem, especially because the amount of global waste is only set to increase in the near future. At the moment, 3 million tonnes of waste is discarded around the world every day and by 2025, that total is expected to double.

Air pollution and contamination of water corps and soil with a range of toxins are common problems associated with the management of dump sites. Added to this is the presence of infectious pathogens in these sites, which can cause disease outbreaks for the communities living near to a rubbish dump site and even those in more distant areas.

Despite the unfavourable conditions present in these sites, the new assemblages of species established there are producing impacts that are proving difficult to predict. In two recent review papers, we suggest that rubbish dumps could be considered and treated as potential novel ecosystems where new collections of plants, animals and individuals of other kingdoms interact. So they can act as invasion epicentres from where invasive species can spread.

In this sense, landfills and dumps are home to several introduced and invasive plant species, some of them even prospering as a consequence of the peculiarity of these sites with their high organic matter and temperatures. Among these invasive plants, we found species producing higher fire frequencies, human toxicity and allergies, and in particular, species that can become agricultural pests by out-competing native species, for example Bromus tectorum, arundo donax,  Robinia pseudoacacia, and Heracleum mantegazzianum.

In the article recently published in Biological Invasions, we reported at least 205 introduced plant species belonging to 57 families inside rubbish dumps, notably the Asteraceae, Fabaceae and Poaceae families whose impact can cause significant economic losses. Surprisingly, some of the identified plant species were also food plants like tomatoes, apples and water melon, but for the most part, they were found to mainly be weeds.

The main concern of the results of the review is not the impact these species could produce in the dumps themselves but rather, their negative effect on the surrounding ecosystems. The way we manage our waste can actually favour the invasion process starting in the dumps and progressing to the surrounding areas and also to distant sites.

Distant dispersal of invasive plant species is facilitated by two different facts. First, species belonging to the families most represented in the dumps produce seeds adapted to wind dispersal. Second, organic waste is often used for producing compost which is then later sold for gardening and agricultural practices. A number of seeds can survive the compost process, depending on the way compost is produced, and end up reaching new sites further afield where they can develop and invade.

In addition, within these novel ecosystems, species from higher in the food chain like rats, dogs and cats find a good place to eat, and reproduce. These species can be responsible for the increase of the transmission of serious zoonotic diseases to humans such as Rabies or Leptospirosis. On the contrary, other species exploiting dumps like vultures can perform beneficial ecosystem services by cleaning the organic material present in these sites. However, it does remain to be tested whether animals feeding at these sites could also spread pathogens to other species or individuals if they then also feed in natural environments.

In light of this research, we believe that it is necessary to take into account that dump sites can act as novel ecosystems and invasion epicentres, and to develop waste management policies accordingly. This is especially important in developing countries where there are huge problems in the disposal of household waste.

It is time to see dump sites in a more comprehensive way, paying particular attention to the problems related with introduced invasive species and the potential spread of their negative impacts. In the near future, waste management practices should keep in mind the impact of introduced species which are taking advantage of landfill. The invisibility of these problems can produce significant and unknowns impacts in the ecosystems. In summary, it is time to develop integral policies to mitigate not only the over-waste generation problem but also other problems associated to the presence of rubbish dumps.

Read their papers in full:

How are garbage dumps impacting vertebrate demography, health, and conservation? →

By Rebecca Quarterman and Hannah Fielder Lionfish populations continue to expand, threatening the well-being of coral reefs and other marine ecosystems (Image: Pixabay) The majestic, unusual looking Lionfish could be seen as harmless to the untrained e… 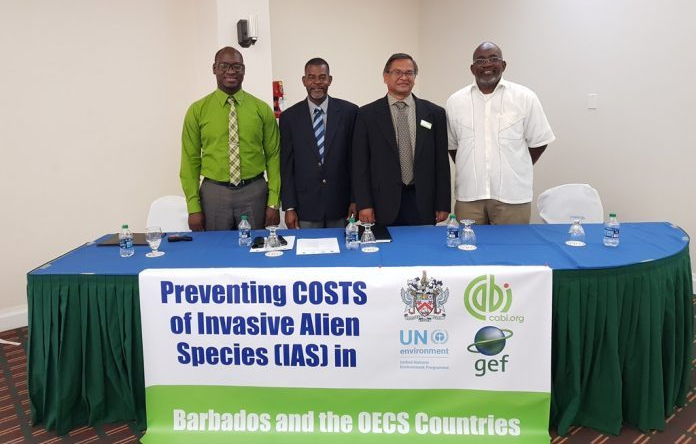 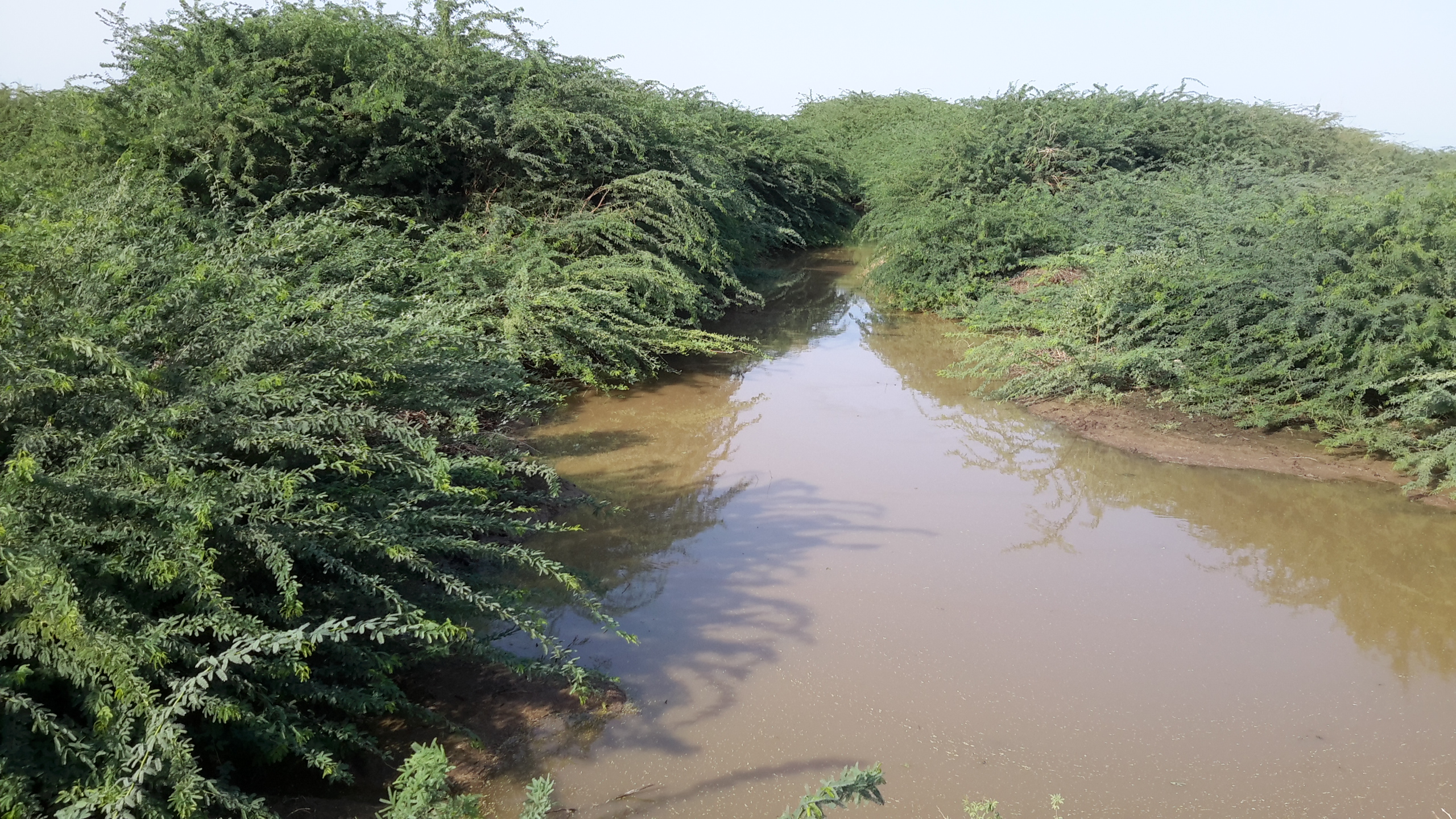