By Purity Rima Mbaabu. Originally published on The Conversation. 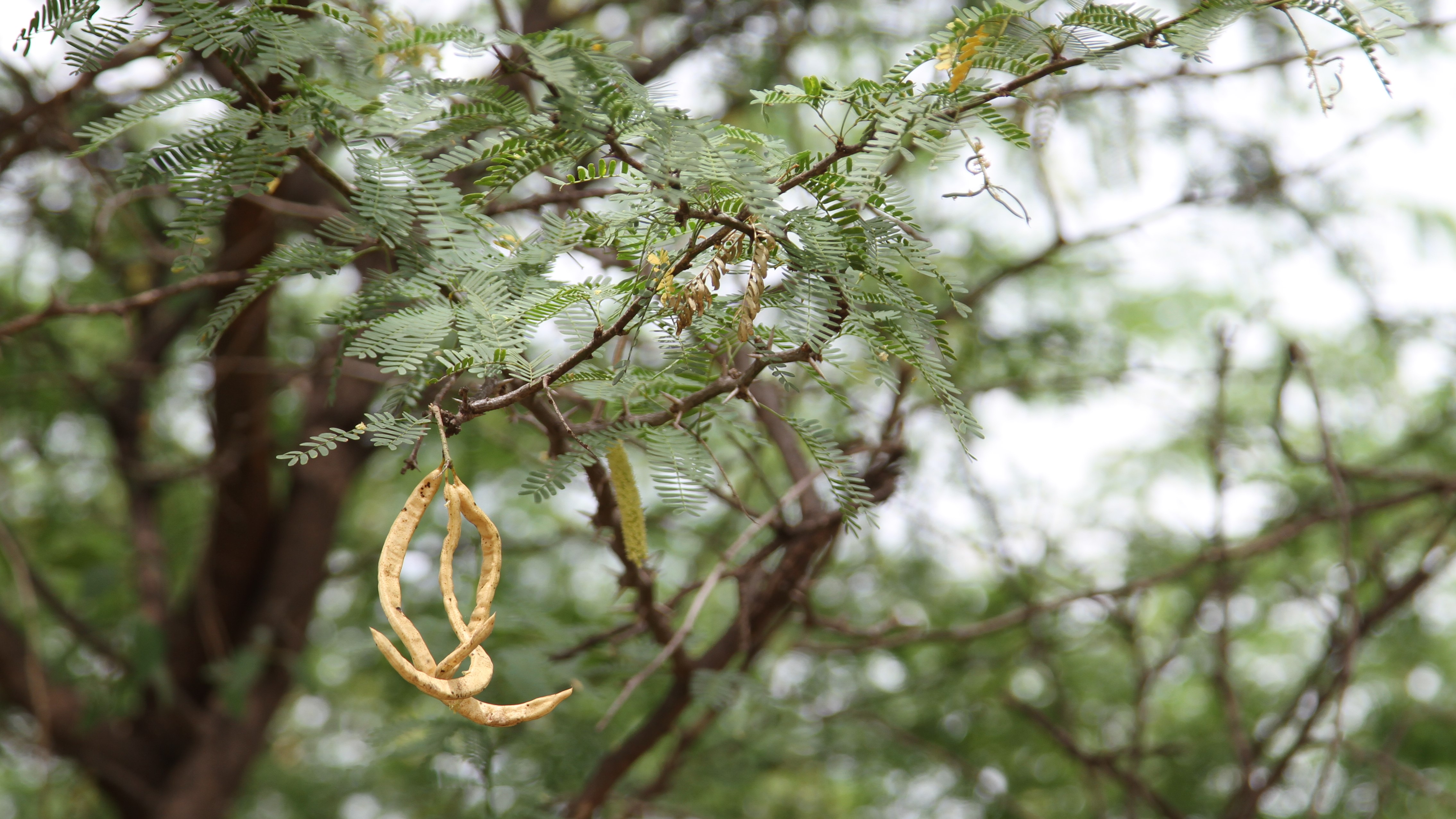 Woody plant species have been deliberately introduced into many arid and semi-arid regions across the world as they can help combat desertification and provide resources – like fuelwood – to the rural poor. But some of these alien trees and shrubs have become invasive, having devastating effects on other species as well as people.

This is big problem in the mainly arid Baringo County, in Kenya’s Rift valley as well as other counties north, east and south of the country.

The guilty party is Prosopis, also known as Mesquite or “Mathenge” (Kenya) or “Promi” (Baringo). It is a thorny shrub or small tree native to Mexico, other South American countries and the Caribbean. It was introduced in Baringo in the 1980s as part of a project to prevent desertification and provide firewood and livestock fodder for local communities. It is deep-rooted, multi-stemmed and produces numerous highly nutritious pods with strongly embedded seeds.

The species is currently naturalised in parts of East Africa, South Africa, Asia and Australia. It provides wood, shade and helps to control soil erosion in degraded areas. Its fruit is used mainly as livestock fodder and occasionally for food.

Prosopis has no natural enemies in East Africa, such as herbivorous insects and plant pathogens. It has spread rapidly from the original plantations and invaded the surrounding natural grasslands, shrublands, and croplands.

The shrub is particularly difficult to manage because it bears fruit prolifically. Seeds germinate and grow very fast when in contact with moisture. This causes high densities of invasion that easily outcompete other species. When cut, its stems regrow rapidly. Today, the plant is regarded as one of the world’s 100 worst invasive alien species.

We set out to assess what impact it has had in Baringo County since its introduction. We analysed land-use and land-cover changes and dynamics using a combination of dry and wet season satellite data acquired between 1988 and 2016. We then quantified the changes that took place by calculating the extent of Prosopis invasion, rates of spread, gains and losses of different vegetation. And the importance of Prosopis in these changes.

The study established that the rate of invasion is a major threat to the environment and rural people’s livelihoods because it suppresses or replaces native biodiversity and alters ecosystem functions and services. In particular, it severely limits livestock production, increases costs of crop production, and depletes the groundwater table, thereby causing significant economic damage.

We concluded that the Prosopis invasion was the cause of over 30% of these negative changes and the biggest driving force behind shrinking grasslands and croplands in the region. Besides the invasion, human activities such as deforestation, land clearing, and overgrazing, as well as changes in the weather were also likely to have contributed to the changes.

By 2005, Prosopis invasion in Baringo had intensified. Pastoralists perceived it as the main cause of dwindling grazing lands. This prompted a legal suit between the affected pastoral community and the Kenyan government.

In response, the government began a programme to train affected communities on Prosopis management, through an approach famously known as “Management by Utilisation”. This involved encouraging communities to harvest the trees and produce charcoal, poles and other commercial products as a source of income. At the same time they were encouraged to reseed the reclaimed areas with grass species to sustain livestock.

This practice is now widely used and could partly explain the fact that there was an increase in grassland cover in the area between 2009 and 2016.

But our results show that management by utilisation approach in Baringo has not been effective in stopping or slowing the spread of the plant. This is because most households don’t completely remove its stumps because it’s tedious and costly. The result is that the plant simply regrows.

Australia uses a combination of techniques to control Prosopis. These include physical, chemical and biological control. It also includes follow-up control work, which is essential to avoid recolonisation.

A key lesson learned in Australia is that management activities across privately and communally managed land and across administrative units should be organised and supervised by commissioned coordinators.

Likewise, sustainable and effective Prosopis management in Kenya and neighbouring countries – such as Tanzania, Somalia, Ethiopia and Sudan – can only be achieved by combining different practices. This should include:

Experience shows that early detection and rapid response are crucial. This entails a regular inspection of areas at risk of invasion and the targeted removal of small invading populations at the invasion front. It requires the development, together with scientists and practitioners, of a national strategic plan that provides guidance on best practices for weed management.

Kenya is in the process of developing such a plan. It aims to coordinate efforts across various jurisdictions and affected stakeholders, including national and local government, communities, community based organisations, non-governmental organisations and other environmental agencies, as well as by the private sector and landholders.

Purity Rima Mbaabu works at Chuka University, Kenya. She receives funding from CABI Switzerland, under the Project “Woody invasive alien species in East Africa: Assessing and mitigating their negative impact on ecosystem services and rural livelihood” (www.woodyweeds.org). The project is funded by the Swiss National Science Foundation (SNSF) and the Swiss Agency for Development and Cooperation (SDC) as part of the Swiss Programme for Research on Global Issues for Development (r4d), for the project Grant Number: 400440_152085. She is affiliated with Kenya Forestry Research Institute (KEFRI), Institute for Climate Change and Adaptation (ICCA) – University of Nairobi, Kenya and Faculty of Humanities and Social Sciences – Chuka University, Kenya.

This article was originally published on The Conversation→ 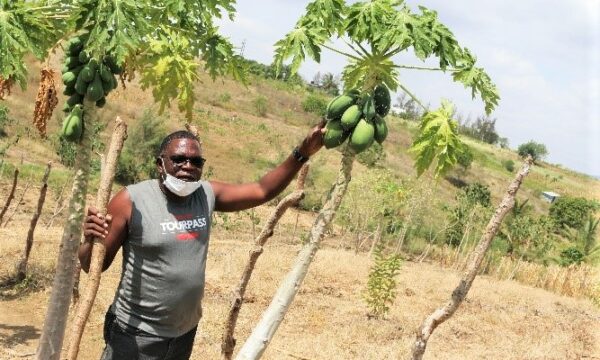 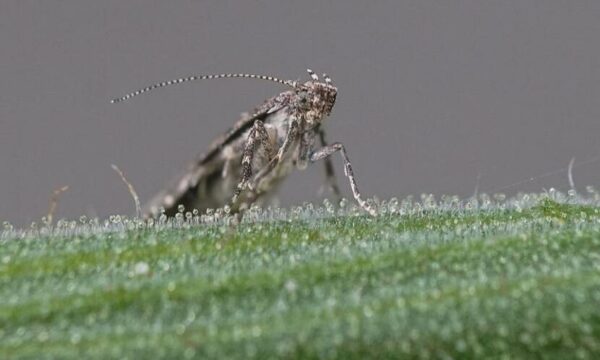 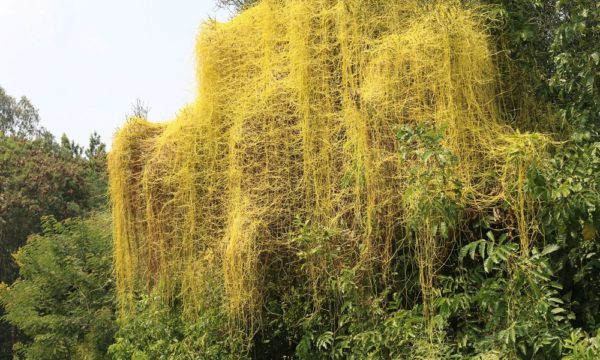 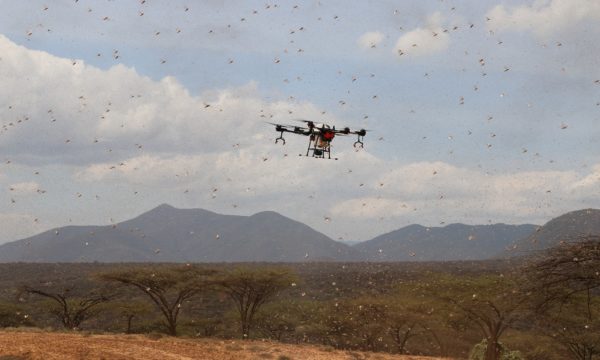