A communications campaign to  raise awareness on  and ways to tackle Cassava Brown Streak Disease (CBSD) in Zambia is underway after a stakeholder workshop was held by CABI in partnership with the Zambia Agriculture Research Institute (ZARI) and the Zambia National Cassava Association (ZANACA).

Dr Chapwa Kasoma, based at CABI’s Southern Africa Centre in Lusaka, informed stakeholders – including smallholder farmers whose crops are blighted by CBSD – how the disease has led to associated yield losses of USD $1 billion in Africa but that a communications campaign is underway to raise awareness and help farmers fight the disease.

She also explained the background to CBSD, how it arrived – for example, most likely from Malawi or Tanzania by whitefly and the sharing of cassava cuttings amongst farmers – as well as how it affects the cassava plant.

According to Chikoti et al (2019), cassava is the second most economically important crop in Zambia after maize and is widely grown in Northern, Luapula, North-Western and Western provinces and in parts of Lusaka and Central provinces. Indeed, an estimated 30% of the population, mostly subsistence farmers, depend on cassava as a staple crop and as a source of income.

The first incidences of the disease were reported in the northern districts of Chienge (Luapula province) and Kaputa (Northern province) and is considered one of the most serious constraints to sustainable cassava production not only in Zambia but in East, Central and Sub-Saharan African countries.

Dr Kasoma said, “CABI is implementing a communications campaign in order to curb the spread of CBSD. We thought the best way to first approach this was to call stakeholders in the value chain to try and get information on how best this matter could be tackled.”

In addition to the workshop, CABI has conducted a CBSD survey aimed at assessing the extent and impact of the disease in the traditional cassava growing areas of Zambia.

A mini communication campaign, consisting of farmers dissemination meetings in Kaputa and Chienge district in Northern and Luapula provinces, has been held in addition to two radio programs (in the same districts) aimed at raising awareness on CBSD among farmers who had almost no knowledge of the disease at the time of the survey.

Dr Kasoma added, “We will soon be launching a radio series and plant health rallies in Northern, Luapula and North Western provinces to raise more awareness on CBSD among farmers and other targeted stakeholders in an effort to influence behaviour and curb the spread of the disease.”

In a news story published by the Times of Zambia, Dr Patrick Chikoti, Chief Agricultural Research Officer at ZARI said the Government considered CBSD as a disease of economic importance.

“With the changes in climate which have affected a lot of cereal crops, cassava is a crop to fall back on because it is drought resistant and is able to withstand floods. Hence the outbreak of CSBD should be handled with the seriousness it deserves to keep the industry thriving,” he said.

Find out more about Cassava Brown Streak Disease from the CABI Invasive Species Compendium here and from the Plantwise Knowledge Bank here.

The CPHD is a network of Caribbean Plant Health Directors. A major objective of the CPHD is the safeguarding of the plant resources of the Caribbean with a focus on crop plants. Naitram Ramnanan, CABI’s Regional Representative, Caribbean, reports from… 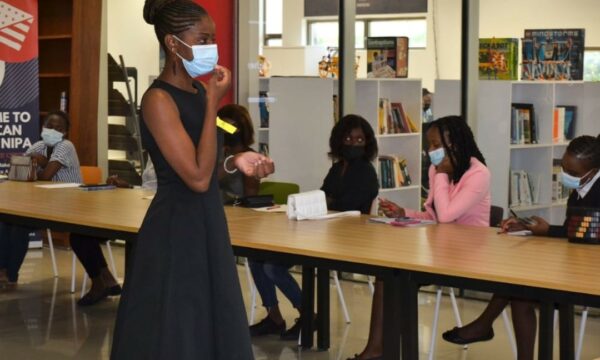 Women and girls in science: An interview with Chapwa Kasoma 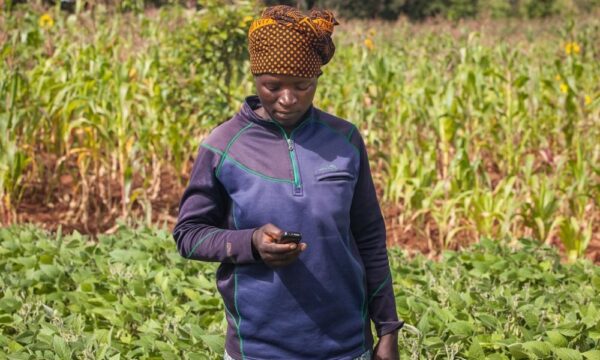 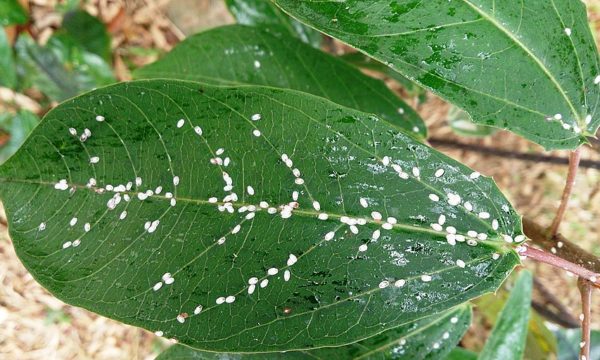 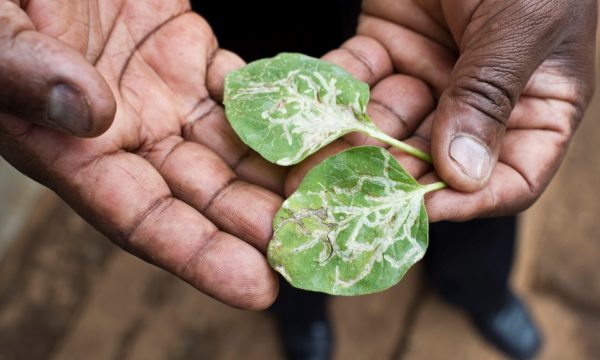