The urgent need for evidence based policy in invasive species management

Hundreds of invasive species experts gathered last week, 23-27 October, in Qingdao China at the 2nd International Congress on Biological Invasions. High on the agenda was how policy makers can respond to the accelerating risk posed by invasive species as international trade increases and climate change opens up new opportunities for invasion.

In a session chaired by Prof. Daniel Simberloff on ‘Approaches in the International Policy Arena’, CABI was given the key note speaker position to showcase the contribution that systematic reviews can make in converting scientific evidence into practical evidence-based policy.

Systematic reviews are a rigorous and unbiased methodology which gather together all evidence on a particular policy-relevant question. They allow policy makers to quickly know what evidence exists, what it says and of what quality the evidence is, helping them to set priorities and direct funding based on a true evaluation of all of the evidence. Systematic reviews are quickly becoming the gold standard method for evidence based policy.

CABI, a co-sponsor of the event, presented the method to the invasive species community via an example of its own systematic review on the impact of invasive species on US listed threatened species.

From individual studies and observations it has been clear for a long time that invasive species can have catastrophic impacts on threatened species but without the body of evidence being collated together it has been very hard for policy makers to know how to prioritise efforts and to focus limited budgets and resource efforts.

The systematic review allows policy makers to see all of the evidence together and set priorities by taxonomic group of which invasive species to manage and which threatened species need protection efforts. It also highlights gaps in the evidence and raises a challenge to the scientific community of the need to improve data collection methods, in particular better recoding of observational data.

Systematic reviews are a powerful tool in providing evidence-based policy and may prove key in answering some of the fundamental questions on pathways, mechanism, impacts and costs, which are at the forefront of the challenges faced by policy makers. By showcasing the use of systematic reviews to the invasive species community it is hoped that their use will be more widely implemented in the field and can lead the way for more policy decisions to be based on scientific evidence

American acorn (Quercus garryana) with fungus on the inside of the skin and feeding damage by weevil larvae (Photo: ©CABI/Iva Franić) CABI has led an international team of scientists who strongly suggest that the global trade of forest tree seeds is no… 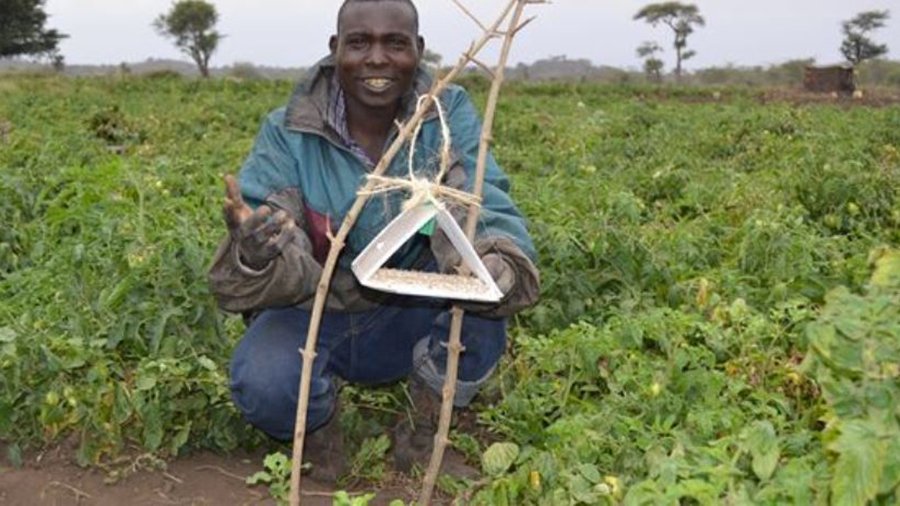 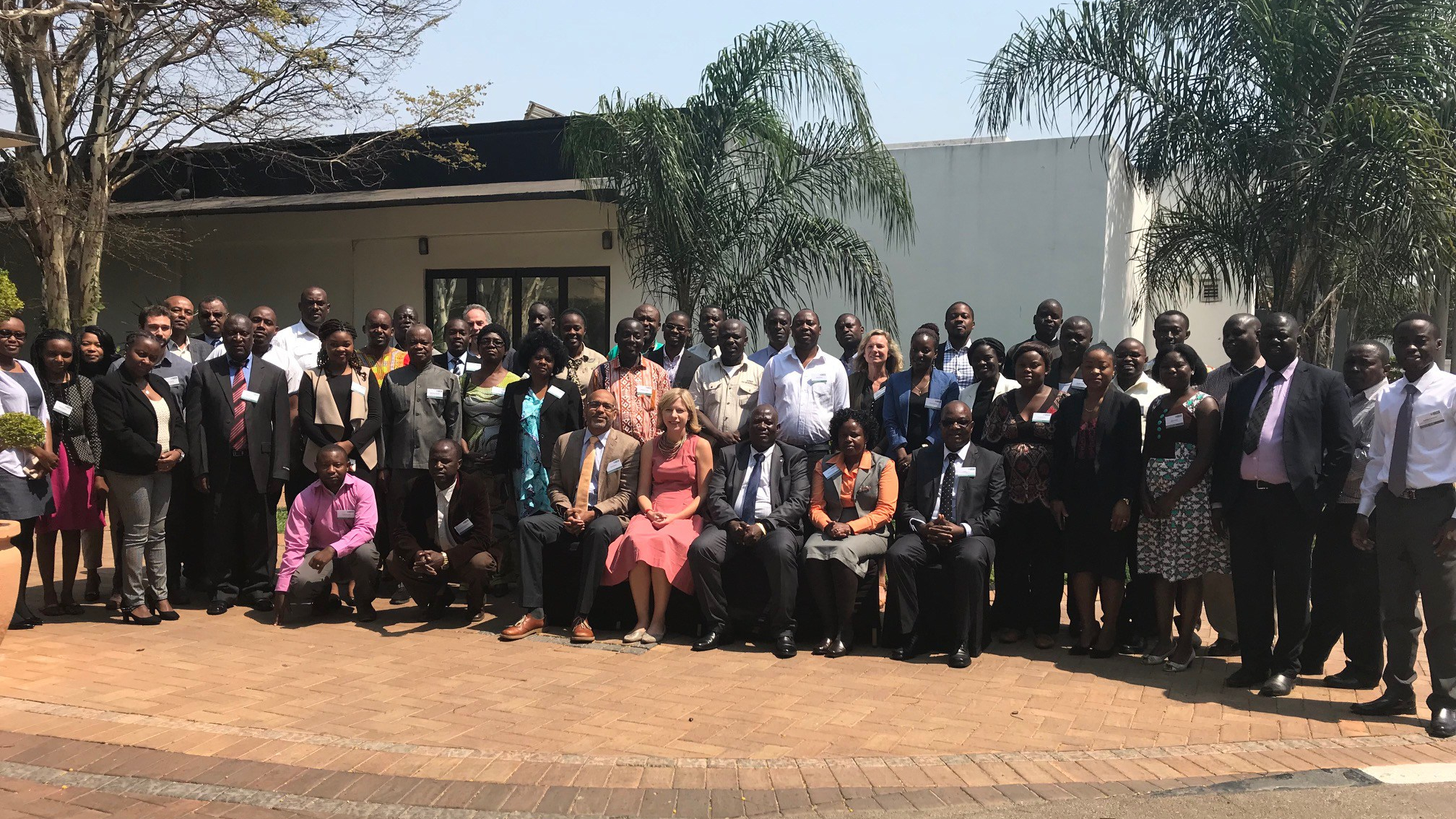 Fall armyworm in Africa: communicating out of a crisis 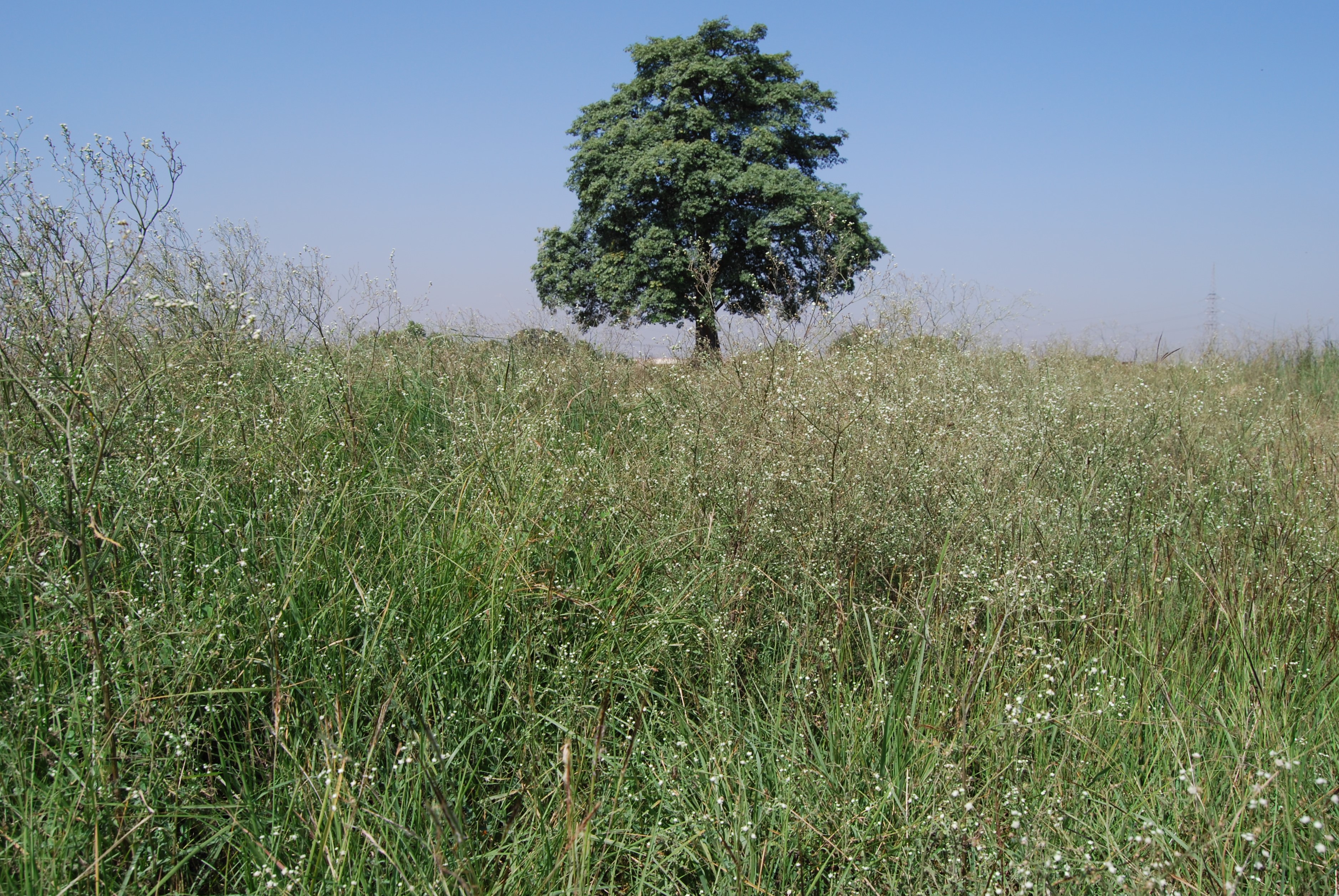 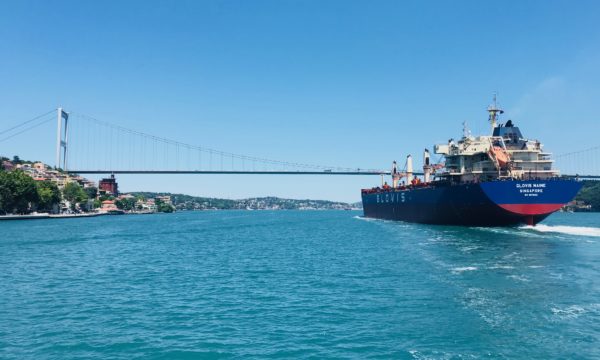