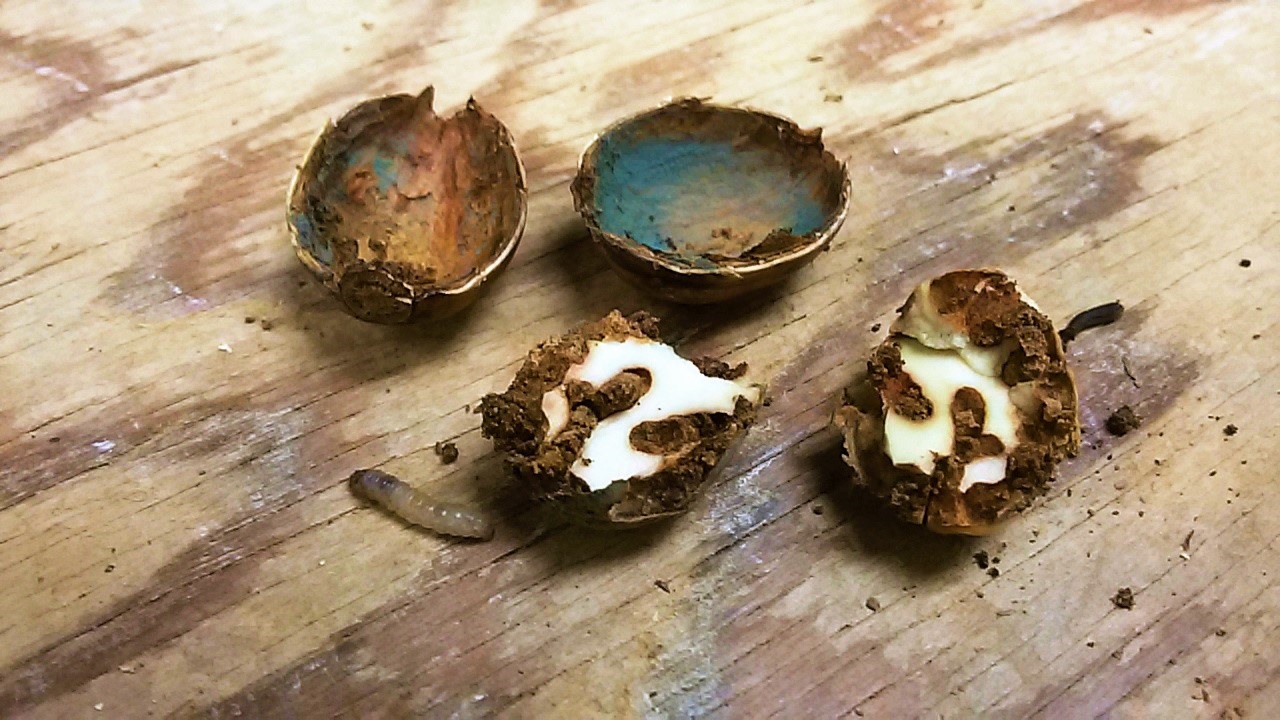 American acorn (Quercus garryana) with fungus on the inside of the skin and feeding damage by weevil larvae (Photo: ©CABI/Iva Franić)

CABI has led an international team of scientists who strongly suggest that the global trade of forest tree seeds is not as safe as previously believed, with insect pests and fungal pathogens posing a great risk to trees and forest ecosystems worldwide.

Non-native insect pests and fungal pathogens present one of the major threats to trees and forest ecosystems globally, with the potential to cause significant ecological changes and economic losses.

Iva Franić, Dr René Eschen and Dr Marc Kenis, along with colleagues from, among other institutions, the Swiss Federal Institute for Forest Snow and Landscape Research WSL, conducted the first study that simultaneously assessed insects and fungi associated with any type of plants for planting.

In the paper, published in Ecological Applications, the scientists argue that the high infestation rates of seed lots of some tree species is ‘alarming’ and highlight the need to reconsider phytosanitary measures in trading tree seeds.

The researchers, who assessed insects and fungi in 58 traded seed lots of 11 gymnosperm and angiosperm species from North America, Europe and Asia, using x-ray and DNA analysis, present a range of recommendations to reduce the risks posed by seed-borne pests and fungal pathogens – including the improvement of detection techniques used by phytosanitary inspectors at borders.

Iva Franić, lead author of the study entitled ‘Are traded forest seeds a potential source of non-native pests?’, said, “The rise of imports of plants for planting from China to Europe increased six-fold from 2000 to 2018 and are now equal to imports from North America.” This poses a significant challenge at the border level when trying to prevent new pest or fungal pathogen introductions, which can have a major impact on native tree and forest ecosystems.

René Eschen (CABI) says, “The trade in seeds of most species is not regulated because seeds are considered less likely to carry harmful organisms than other plants for planting. However, our results demonstrate that seeds contain many insects and fungi.”

Simone Prospero (WSL) adds, “The high infestation of commercially supplied seed lots is a clear indication of how often potential pests may be transported via traded seeds. Furthermore, the presence of organisms in these seeds that are already known to be pests indicates that measures should be taken to reduce pest risk.”

The scientists say that since fungal pathogens are very difficult to detect during border inspections, there is an urgent need to develop effective treatments for reducing their viability in seeds or regulate the trade in seeds of especially risky origins or species.

Ms Franić concludes, “While only a small number of species identified in the study is of phytosanitary concern, more research is needed to enable better risk assessment, especially to increase knowledge about the potential for transmission of fungi to seedlings and the host range and impact of identified species.”

This research was supported by COST Action “Global Warming” (FP1401). The scientists also gratefully acknowledge the financial support of the Swiss National Science Foundation (Project C15.0081) and the Swiss Federal Office for the Environment. The CABI scientists’ contribution was supported by CABI with core financial support from its member countries. 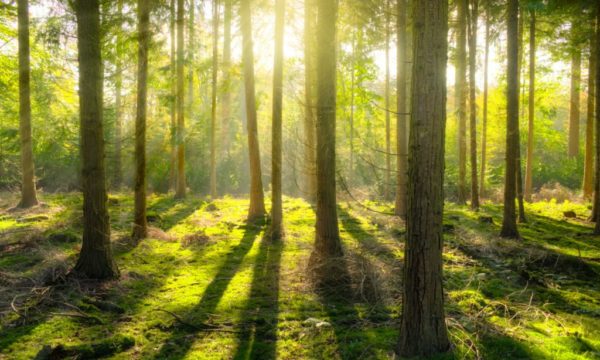