In February 2014 the following datasheets were published on CABI’s Invasive Species Compendium (ISC). You can explore the open-access ISC here: www.cabi.org/isc

Drosophila suzukii – The damage caused by D. suzukii larvae renders fruit unmarketable. In 2008 economic losses (based on maximum reported yield losses) for California, Oregon and Washington were estimated at 40% for blueberries, 50% for caneberries, 33% for cherries and 20% for strawberries. Production in these three states could sustain $511 million in damages annually because of D. suzukii. D. suzukii produces up to five times more hemocytes than D. melanogaster, making it significantly more resistant to wasp parasitism and making it less likely for indigenous specialized parasitoids to shift host onto it.

Rattus rattus – R. rattus has directly caused or contributed to the extinction of many species of wildlife including birds, small mammals, reptiles, invertebrates and plants, especially on islands. The primary economic impact of R. rattus relates to agricultural and horticultural damage. It is capable of destroying up to 30% of crops annually. Phylogenetic restructuring of the ‘Rattus rattus complex’ (comprising the oceanic and Asian groups) is on-going. Based on molecular evidence, there are multiple species within what has historically been identified as Rattus rattus.

Leonurus japonicus – L. japonicus is a highly invasive weed widely naturalized in tropical and subtropical ecosystems. It commonly grows as a weed in waste places, disturbed sites and along roadsides and as an ornamental in gardens and yards. L. japonicus also invades pastures and arable land as well as coastal and dry forests. In a recent work, Xiong, et al. (2013) described the chemical composition and the antibacterial activity of essential oils from different parts of L. japonicus. These essential oils showed antibacterial activity against various Gram-positive bacteria.

Invasive snails are some of the most damaging invasive species in the world. In invaded regions, they pose a threat to the environment, the economy, and in some cases, human health. Find out more about four of these invasive snails, including their nat… 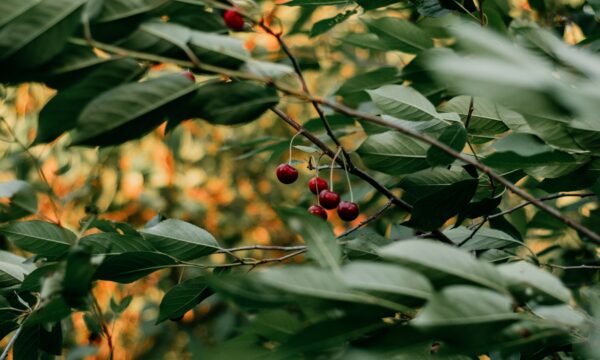