The use of DNA to detect a stinkbug invasion proposes a revolutionary advancement in agricultural pest surveillance following the success recorded on a piloted experiment conducted on farms in the USA. These interlopers attack all manner of produce, ranging from fruits to leafy vegetables.  However, the adoption of DNA techniques in detecting its early invasion may help to bring its assault to a halt, as opposed to the use of pheromone traps which may only be effective after the pest’s population are pronounced.

Originating from eastern Asia, the brown marmorated stink bug (halymorpha halys) was accidentally introduced into North America in the mid to late 1990s. With the initial discovery made in Pennsylvania, it has now been detected in 41 states and isolated populations have also been found in Canada.  In the USA, stinkbugs have become a particular nuisance pest in the mid-Atlantic region and Pacific Northwest, due not only to their destruction of important cash crops but also their overwintering behaviour of swarming people’s homes in large numbers.

It takes no time for farmer efforts to be rendered futile whenever stinkbugs invade their farmland. Their infestation cuts across the vegetative and reproductive stage of plant growth. As a recent article from Scientific American states, “If a farmer can grow it, a brown marmorated stinkbug can destroy it”.

Stinkbugs ravage a wide variety of fruits and vegetables by feeding on plant fluid through the insertion of its needle-like mouthpart into the stem, leaves, and seed pods. Entomologists from Kentucky University classified the damage caused by stinkbugs into 3 types, namely; the killing of small seedlings, stunted growth, and lastly enhancing production of tillers from the base of damaged plants.

Many food crops like corn, peaches, apples and tomatoes have been reported to be vulnerable to infestation from this invasive species and most times, remedies appear too late following detection. In 2010, about $37 million worth of apple fruit was lost due to stinkbug invasion. Likewise, the total loss of a Maryland peach harvest in 2012 was attributed to stinkbug invasion. Therefore, if not detected early, the introduction of control measures may not be effective enough to stop significant damage.

In this recent research, scientists have developed means to raise the stinkbug alarm at the earliest possible stage of its invasion by adapting genetic technologies used by scientists to detect aquatic invasive species. Early detection of the pest was achieved by sampling the water used by farmers when rinsing their crops before offering them for sale. This procedure helps to aggregate stinkbug DNA contained in body secretions that are left on crops by the insects. According to Dina Fonseca, a molecular ecologist and a member of the research team at Rutgers, “it would have been difficult to gather the DNA if crops were not rinsed. Reason being that, DNA contained in the pest’s secretions stick to a fixed position after it has been shed. Hence, the rinsing of crops was the saving grace to collecting the DNA.”

This method, which also included the use of pheromone traps to visually confirm the presence of the pest, was tested on two separate sites: a peach orchard in New Jersey known to harbour stinkbugs and a mixed produce farm in New Hampshire located just outside of the stinkbug’s known range. Both farms tested positive for stinkbug DNA in the water sample from rinsed crops, and stinkbugs were also caught in the pheromone traps. In light of these positive results, the researchers claim that the method could “revolutionize agricultural pest surveillance.”

However, contrary to the intriguing effectiveness of environmental DNA in detecting the early invasion of stinkbugs, Thomas Kuhar, a Professor of entomology at Virginia Polytechnic Institute who didn’t partake in the experiment, highlighted the importance of continuing to use the traditional method, that is, pheromone traps which are cheaper and better at both capturing pests physically and estimating their abundance. Although he does note that the environmental DNA method could be useful in regions like New Zealand where they do not currently harbor brown marmorated stinkbugs but are certainly at risk of invasion.

This research contributes to the growing body of work on stinkbugs and in the long-run could help to give farmers the upper hand in early detection of the pest.

To read more on this, follow the links below

Sunmbo Olorunfemi is a graduate of Sustainable Agriculture and Food Security and currently working as an intern with the Plantwise Knowledge Bank.

Drosophila suzukii, commonly known as Spotted Wing Drosophila, is an invasive fruit fly native to Eastern Asia that was accidentally introduced to the Americas and Europe in the late 2000s. It has since spread rapidly causing damage to over 150 wild an… 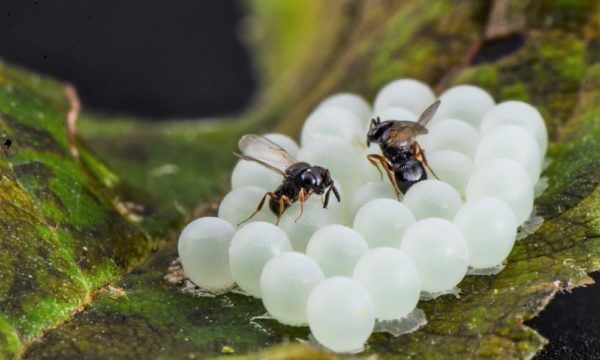 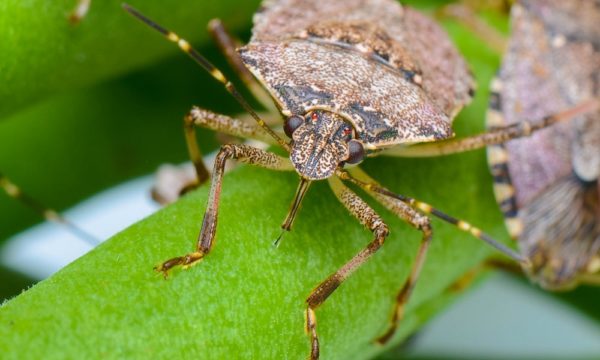 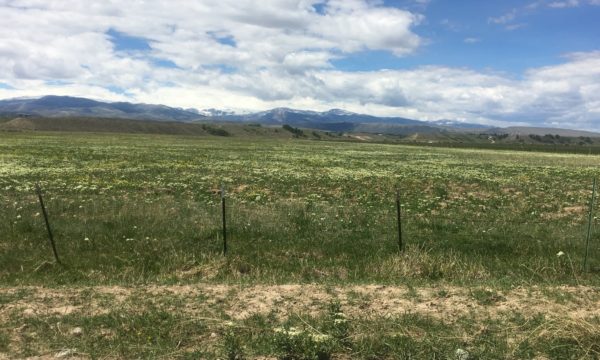