Eight oriental fruit flies (Bactrocera dorsalis), considered the world’s worst invasive fruit fly, have been found at two monitoring stations in Italy. Annually, there are several reports of this species being found in infested fruit in France, Switzerland and the UK, and one individual was found in a trap in an Austrian fruit market in 2016. This current report, however, is the first time this species has been found on agricultural land in Europe.

Native to large parts of tropical Asia, oriental fruit flies are a major pest now found in over 100 countries including most parts of continental Africa. The ability of this species to spread over such large areas is due to its high reproductive potential (one female can produce 10 generations of offspring per year), its ability to survive a wide range of environmental conditions, and its broad host range.

The oriental fruit fly can cause severe crop damage, with crop losses of up to 80% in some fruits. Adult female oriental fruit flies deposit their eggs into certain types of fruits and vegetables. When these eggs hatch, the resulting maggots burrow into the crop causing it to spoil. The cost of spoilt fruit and vegetables can be tremendous; an outbreak in Miami-Dade County, USA was estimated to cause US$4.1 million worth of damage to crops. Due to the huge damage caused by this pest, there are strict international quarantine restrictions in place to stop its spread. This can lead to further economic losses; it is estimated that export trade bans in Africa cost the continent US$2 billion annually.

There are over 300 crops known to be affected by this invasive species, including bananas, mangoes, and avocados. Many of the host plants, such as tomatoes, apples and peaches, are some of the most important commercial fruit and vegetable crops in Europe, so this recent appearance in Italy is a real cause for concern.

No-one knows how the detected flies got into Italy. Oriental fruit flies spread through adult flight and the transportation of infested fruit. Given this species has yet to be found in any of Italy’s neighbouring countries, it suggests that these flies were brought into Italy through infested fruit, possibly carried in someone’s luggage. Targeted monitoring programmes are being carried out this year to determine if oriental fruit flies have spread further.

More information on the detected flies can be found here.

For more on this species, including information on prevention and control, please visit the relevant datasheet on CABI’s Invasive Species Compendium.

An invasive signal crayfish, Pacifastacus leniusculus, crossing a road in Oxford. (Photo: Andrew Gray, Flickr) Crayfish are freshwater crustaceans that can be found in a range of freshwater habitats, from fast-flowing rivers to swamps and ditches.… 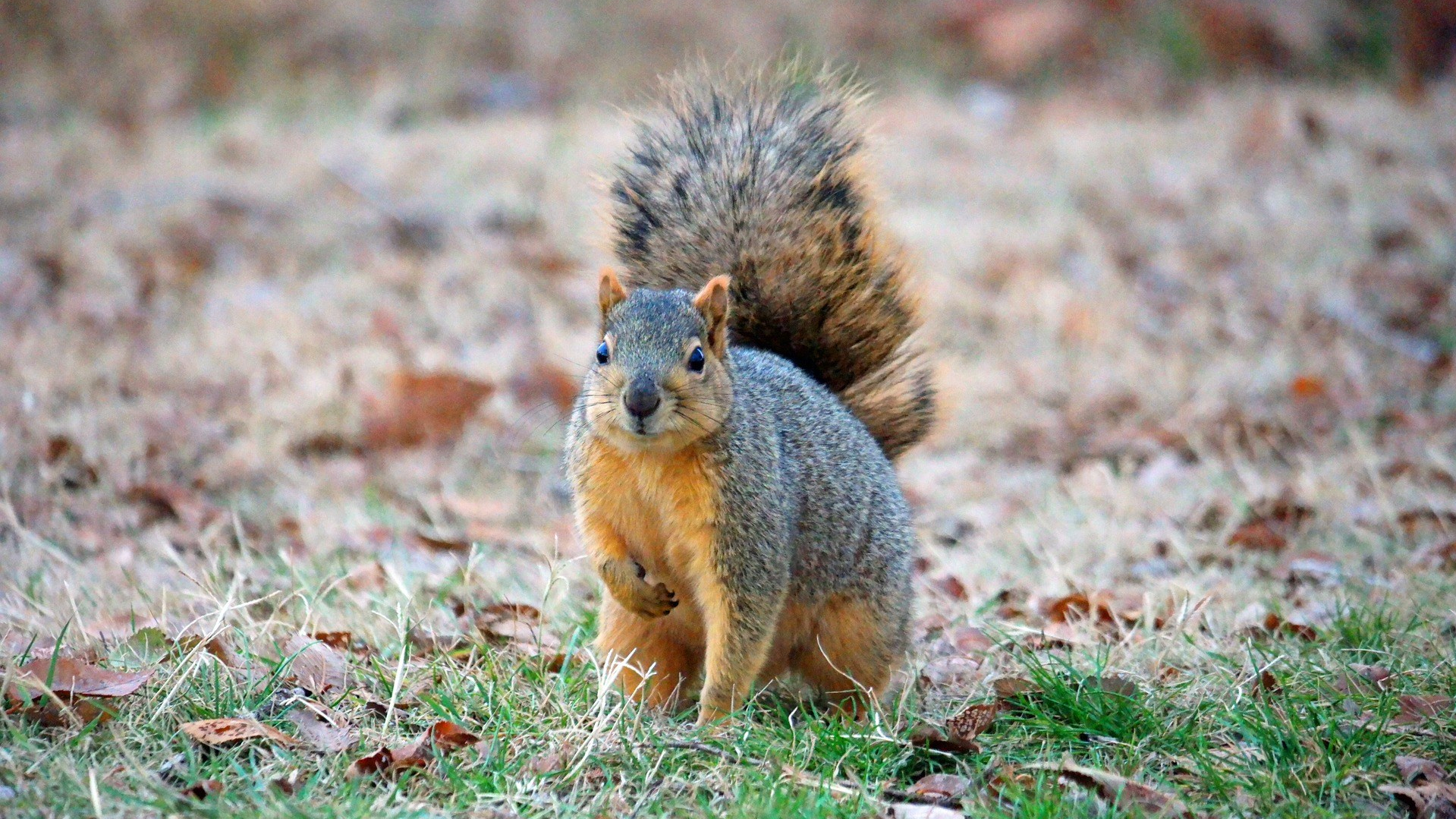 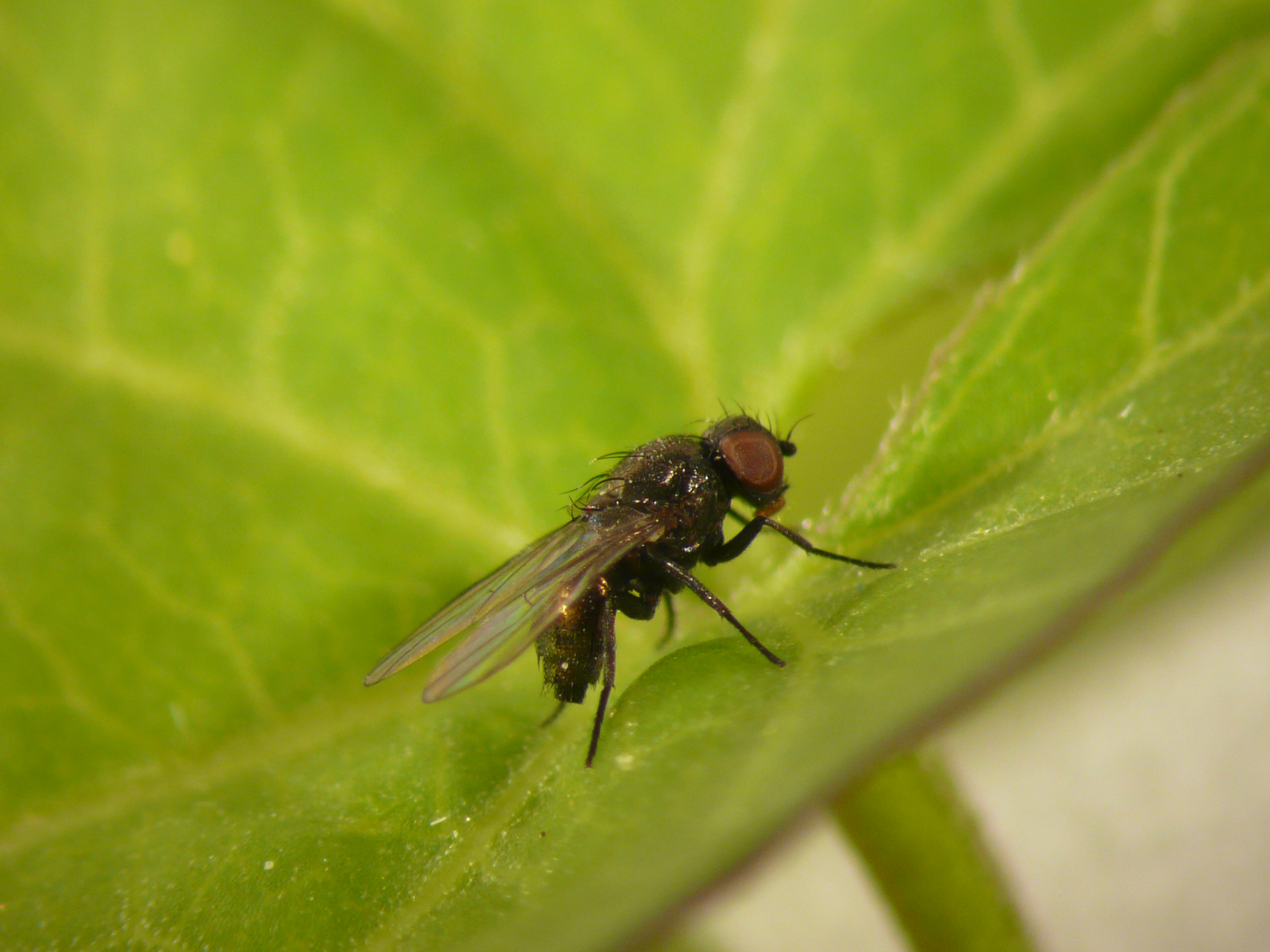 Controlling the European earwig on the Falklands