By Baraka Rateng’. Reblogged from SciDev.Net.

A dangerous waterweed is spreading across water bodies in Southern Africa and could soon strangle life-supporting services such as fishing if it is not controlled, a scientist says.

The waterweed called Limnobium laevigatum or South American sponge plant floats on water bodies and has the potential to invade other plants and decrease biodiversity, according to experts.

“The repercussions are likely to be devastating. Any aquatic plant that completely covers the surface of a water body is likely to have severe impacts on ecosystem functioning and utilisation,” says Philip Weyl, a research scientist at the Centre for Agriculture Bioscience International (CABI, the parent organisation of SciDev.Net).

“This plant is very similar to water hyacinth and is likely to have negative impacts on biodiversity … fishing, water transport, hydro-electricity and recreation.”

In an interview with SciDev.Net, Weyl added that the South American sponge plant is a dangerous weed that needs not be underestimated because it has fast growth rate and an incredible ability to disperse.

According to Weyl, in Sub-Saharan Africa, the sponge plant was first detected in Zimbabwe in early 2000s but has since moved into Lake Kariba along the border between Zambia and Zimbabwe, and the Zambezi, Africa’s fourth longest river, which is found in countries such as Angola, Botswana, Namibia, Zambia and Zimbabwe.

In September 2018, during fieldwork, Fritz Kleinschroth and colleagues from ETH Zurich in Switzerland sighted the species in the Kafue Flats, a vast area of swamp, open lagoon located in the Southern, Central and Lusaka provinces of Zambia.

“This plant is very similar to water hyacinth and is likely to have negative impacts on biodiversity … fishing, water transport, hydro-electricity and recreation,” explained Weyl.  “It is also likely to provide habitat for many disease-carrying aquatic organisms such as mosquitoes and snails.”

Weyl added that there is currently no biological control programme anywhere in the world for the South American sponge plant.

“We need to survey the native range to find natural enemies that are safe and could regulate the population of this weed in the invaded range. This process involves much scientific research into the biology and ecology of the natural enemies to select a safe and effective classical biological control agent for use in Africa,” Weyl told SciDev.Net. 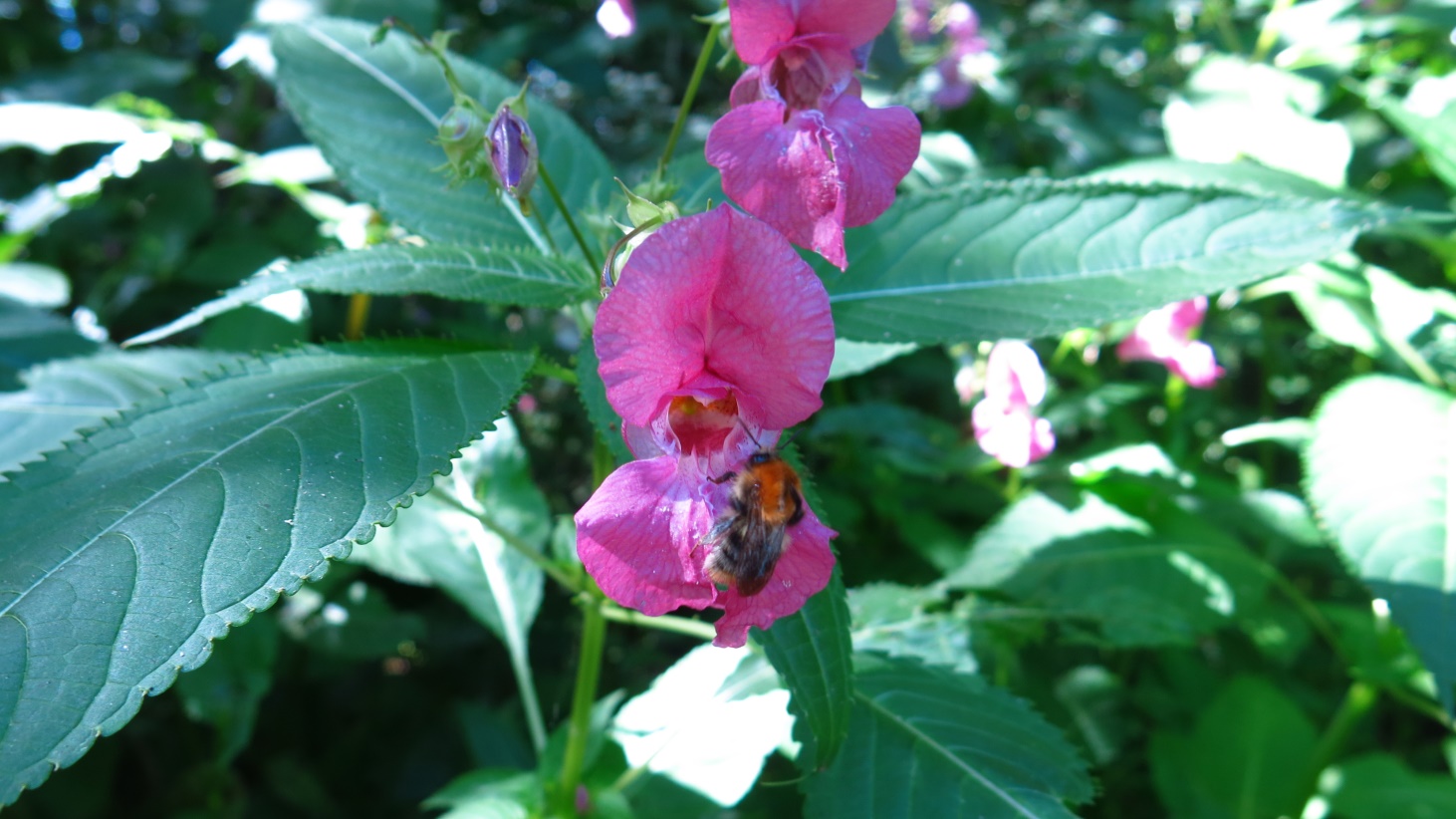