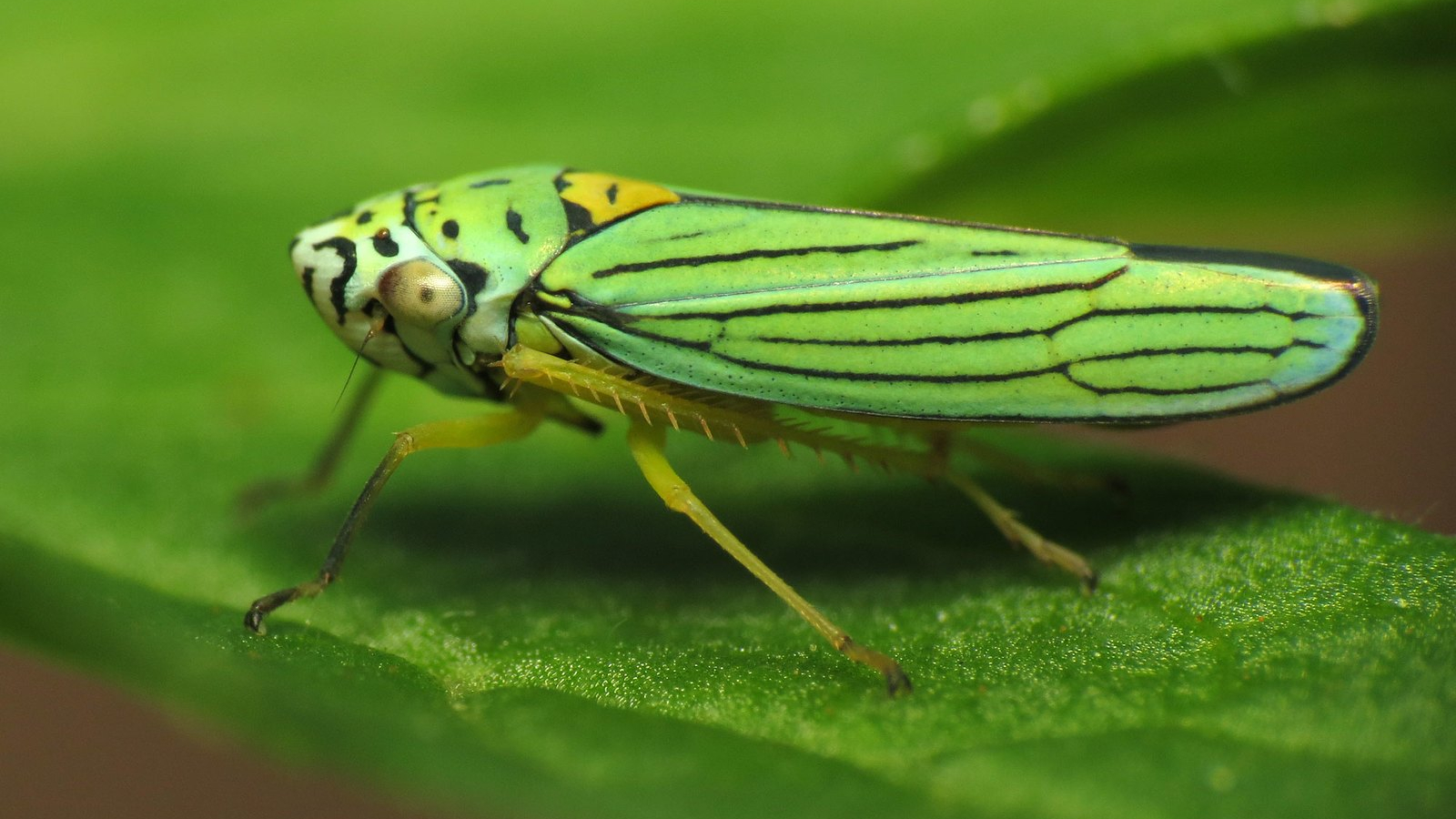 CABI has joined an international team of scientists calling for a Global Surveillance System (GSS) to fight a range of diseases which threaten priority crops including maize, potato, cassava, rice, beans and wheat.

The team, which includes the International Center for Tropical Agriculture (CIAT) – lead authors of a new report published in Science (28 June 2019), say a GSS is needed to ‘improve and interconnect crop biosecurity systems which could go a long way to improving global food security.’

The paper, entitled ‘A global surveillance system for crop diseases: Global preparedness minimizes the risk to food supplies,’ highlights the case of researchers who discovered Cassava Mosaic Disease (CMD) in Cambodia on 2015 but did not published their research until 2016. By 2018, the disease had spread to Thailand and Vietnam and is threatening millions of smallholders who cultivate cassava and generate US $4 billion in export revenue.

The scientists argue that climate change and global trade are the main drivers of the spread, emergence and re-emergence of crop disease which is not helped by inefficient containment action – especially in low-income countries.

Monica Carvajal, lead author from CIAT, said, “As part of efforts to satisfy global demand for food – which could mean increasing agricultural production by as much as 70 percent by 2050 – we need a GSS to reduce food lost to diseases.

“A lot of collaboration and discussion is needed to improve existing systems so we can avoid outbreaks that could negatively impact food security and trade.”

Carvajal and colleagues say the GSS framework they propose should gain traction in 2020, which was designated International Year of Plant Health by the United Nations. The GSS aims to bring together the more than 180-member nations of the International Plant Protection Convention (IPPC), with a focus on countries that have high risk relative to ability to respond.

The GSS proposal includes specialists who studied the wheat blast outbreak that hit Bangladesh in 2016 and the bacterial outbreak of Xylella fastidiosa that started affecting olive trees in Europe in 2013. Experts on human epidemics also formed part of the research team, as well as members of the United States National Plant Diagnostic Network, the European and Mediterranean Plant Protection Organization, the French National Research Institute for Sustainable Development, the United States Agency for International Development and numerous university and research institutions.

Dr Roger Day, Programme Executive for the UK Aid and DGIS (Netherlands) funded Action on Invasives programme led by CABI, said, “Surveillance is a key component for effective prevention, early detection and rapid response to new invasive crop diseases, as well as for control of species already established. The innovative approaches outlined will help strengthen national and regional capacity to respond to the growing threat of invasive species.”

Earlier this month, CABI received a US $200,000 grant from the Grand Challenges program, an initiative of the Bill & Melinda Gates Foundation, to begin an ambitious undertaking to capture and measure the global impacts of crop pests and diseases with the ultimate aim of helping to improve global food security.

Data and knowledge management experts at CABI will work with scientists Professor Katherine Denby from the University of York and Professor Sarah Gurr of the University of Exeter, as well as consultant Dr Jeffrey Ried, to develop approaches to measure and estimate the Global Burden of Crop Pests and Diseases.

CIAT published a press release in relation to this story. 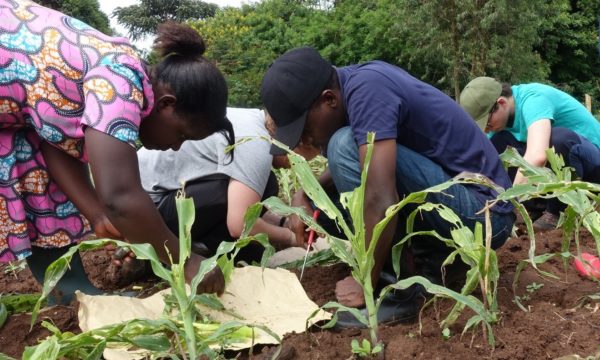 The future of fall armyworm research