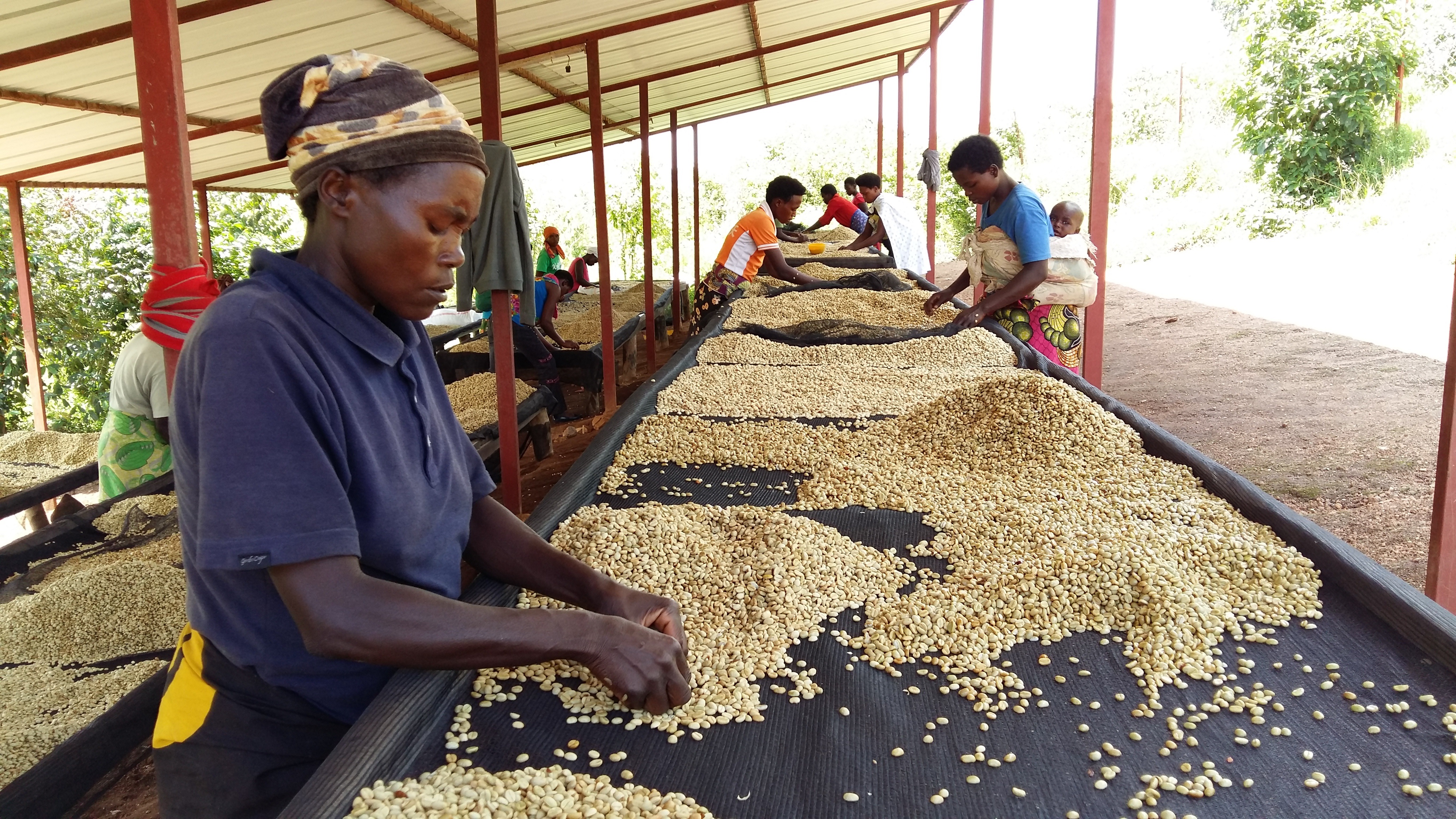 Scale insects – such as the coffee mealybug and cassava mealybug – are some of the least studied group of invertebrates in East Africa. However, a collaborative effort has been made to address the threat they pose to smallholder farmers: despite their cross-cutting status as pests in all plant groups, crops, ornamentals, trees and weeds.

Several organisations* in Kenya including CABI, and in conjunction with the UK’s Natural History Museum, have joined forces to train up to 30 new extension officers whose role will include identifying scale insects and communicating theirs risks and how they can be managed with smallholder farmers.

Agricultural extension officers from the two coastal counties Kilifi and Mombasa, plant inspectors and the county directors of Agriculture for both Mombasa and Kilifi, attended the two-day training session at the Agricultural Training Centre in Mtwapa. A key objective was to hone the skills of agricultural officers in communicating with farmers, quarantine and border inspection officers as well as the general public on the subject.

To recognize the scale insect’s position as one of relatively less well recognized pests in agriculture, it was imperative to equip extension officers with the skills to identify this group of insects. In addition to enabling their identification, it was equally important to train agricultural officers in their management by applying sustainable practices. 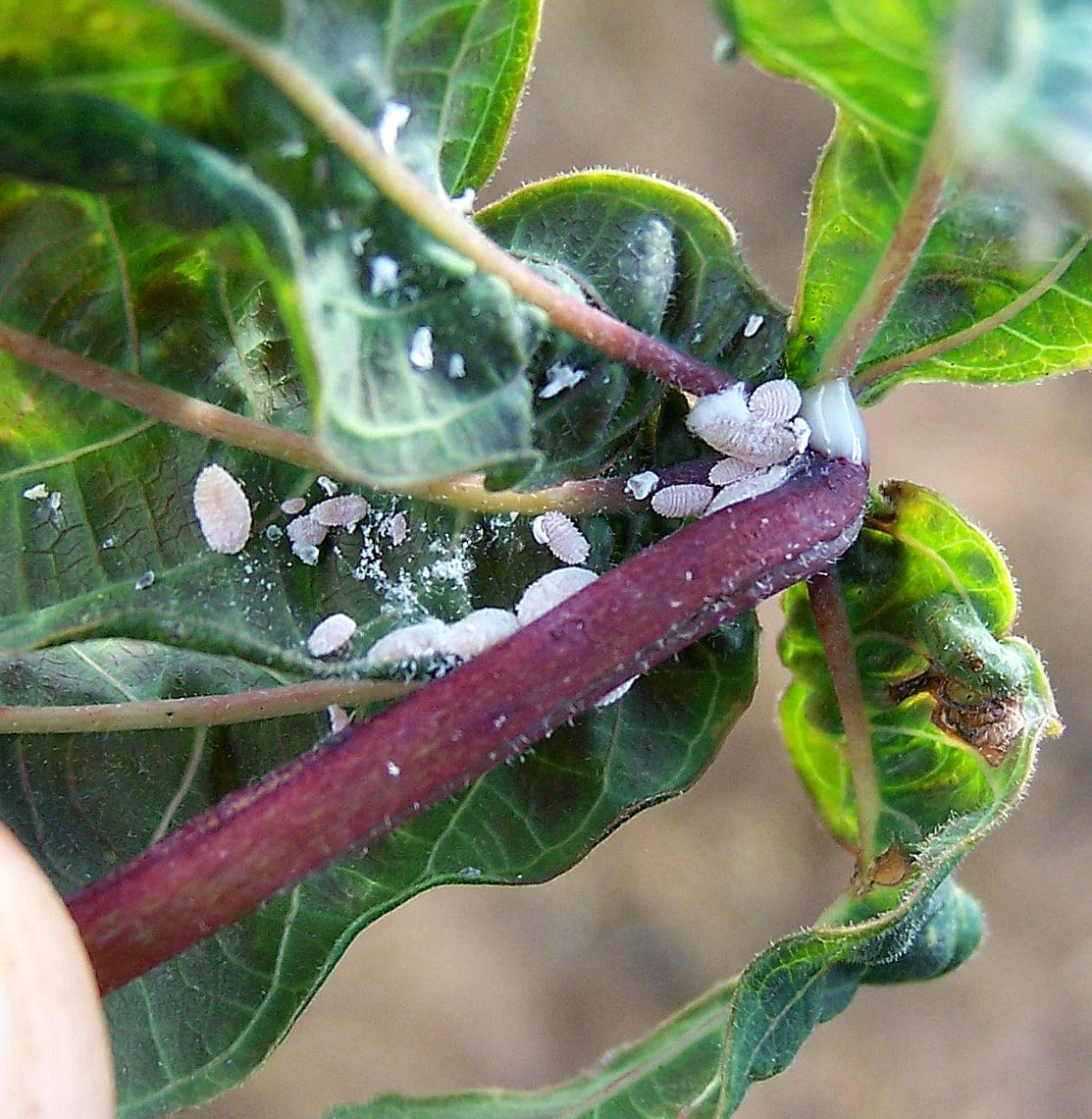 Organizers described the training session as rigorous in identifying scale insects, their look-alikes and natural enemies (or beneficial insects) and in the last case, how to conserve them, their impact on pests and sustainable management. A variety of training methods were used including printed visual aids, examining and observing live specimens, field work, collecting, properly storing and labelling of sample scale insects, and the use of GPS online apps in recording information about samples of scale insects.

Information gathered will now be compiled and used to further develop awareness in different formats, including pest identification and management guides, policy documents, training and utilizing mass media, among others.

CABI is creating information packages for stakeholders on the identification and management of scale insects that will improve practices and increase responses to pest invasions. CABI is also providing technical support that will inform knowledge gaps through socio-economic surveys which are being led by Kenya Agricultural and Livestock Research Organization (KALRO).

Together, the partners will deliver taxonomic training on scale insects – something which was previously unavailable, produce natural enemy inventories and provide enhanced insect reference collections and identification aids. 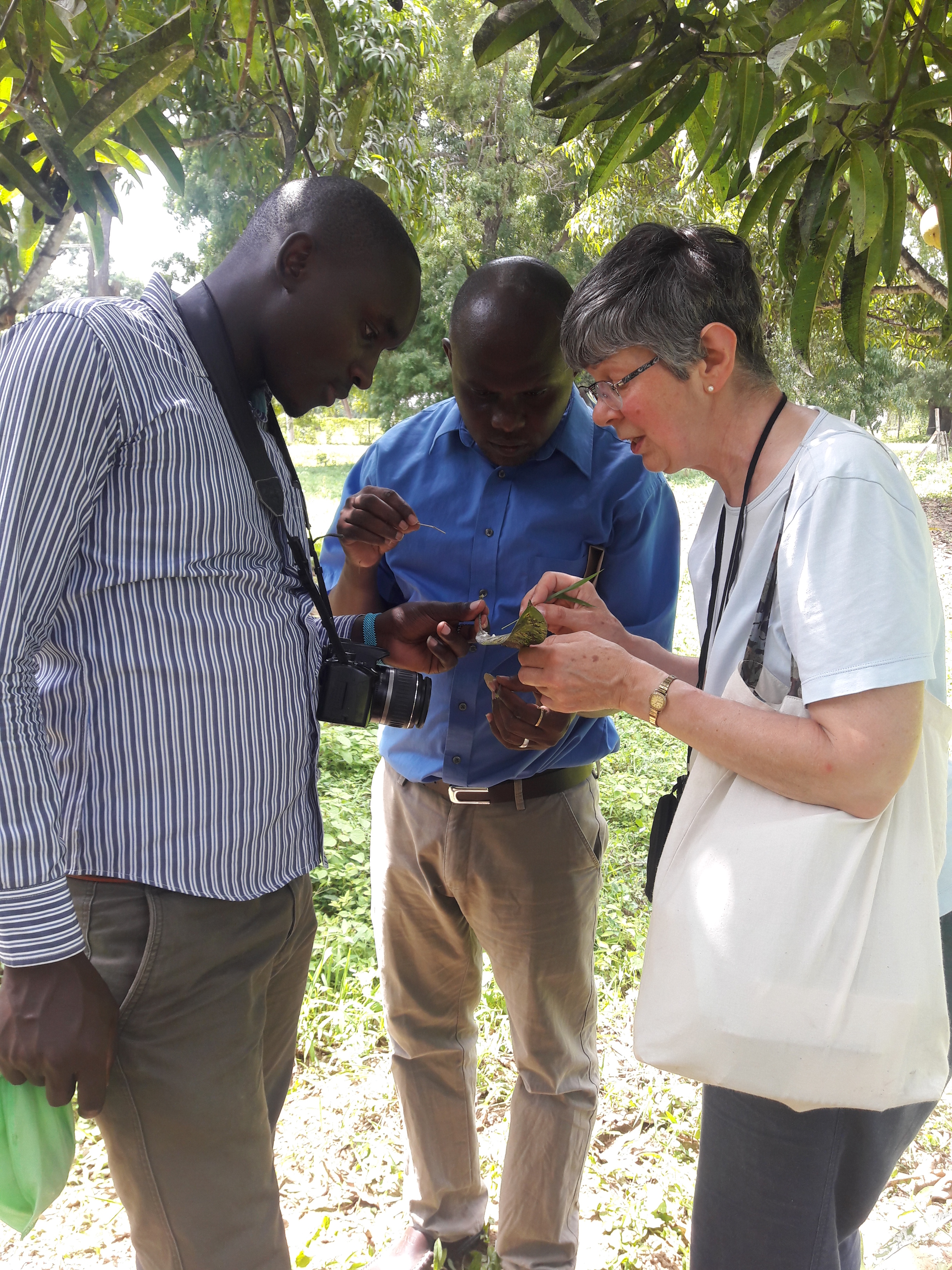 Photo: Correct identification of scale insects is key to their management

This would be followed by subsequent training on proper communication and alert reports on pest incidences to farmers and policy makers. A further objective was to determine the communication needs of extension officers and what products would be required to facilitate effective communication. Institutional relationships and collaboration, and the engagement of policy makers at both national and county level were also a theme covered by the trainers.

Monica Kansiime, Scientist – Agricultural Economist, based at CABI’s Nairobi office,
said, “Outbreaks of alien scale pests are impacting a wide range of crops putting
smallholder farmers and foresters at risk of yield and income loss – yet their
awareness of this growing problem is low to non-existent.

“Increasing the capacity of stakeholders on the identification and management of
scale insects will not only raise awareness of the problems caused by these pests
but will also provide a platform for stakeholders to respond to the invasions
effectively.”

Trainees were awarded certificates at the end of the session to mark their commitment to being ambassadors on the subject of scale insects.

Scale insects project page
Find out more about ‘Addressing the scale insect threats in Kenya’ – including the full list of partners – from the dedicated project page.