The ecological effects of a widespread crop pest 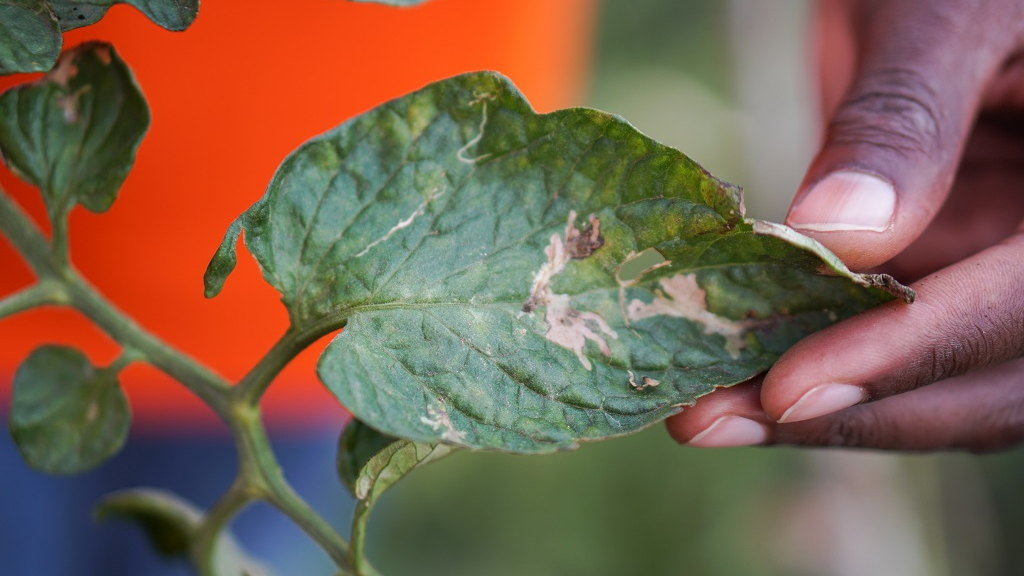 The tomato leafminer Tuta absoluta is one of the most widespread and impactful invasive crop pests in the world. First reported in Peru in 1914, the tomato leafminer is now recorded throughout South America, Africa and Europe and is estimated to infest 60% of all cultivated tomatoes worldwide. Recent studies have demonstrated that this species can cause up to 90% loss of yield and fruit quality under both field and greenhouse conditions, resulting in massive seasonal production losses and the loss of significant proportions of expected economic value from tomato exports in affected countries.

To date, the majority of research involving the tomato leafminer has focused on its economic and community-level impacts, and the management strategies that can be employed by farmers and by affected countries to mitigate the effects of this species and prevent it from spreading further. 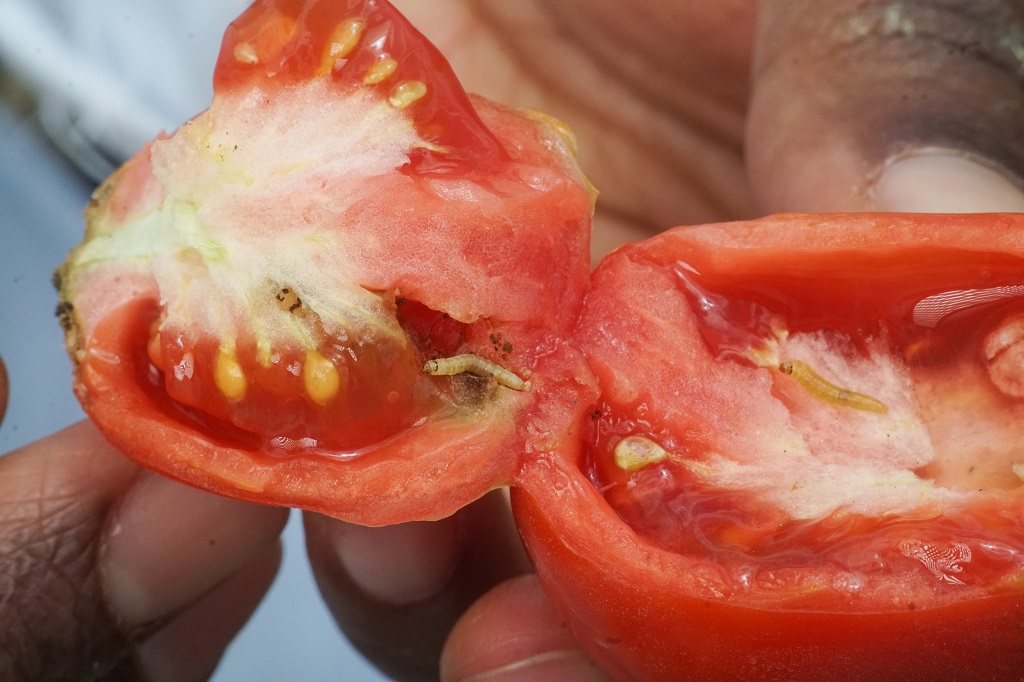 The literature review carried out by the researchers included papers identifying novel host plants that tomato leafminers have either been found on naturally or have been demonstrated to be able to survive on under controlled conditions. These host plants have been recorded to include a range of species of economic importance, such as aubergine (brinjal) (Solanum melongena), potato (S. tuberosum), watermelon (Citrullus lanatus) and spinach (Spinacia oleracea), but also include a large number of ‘weed’ species that are not of particular economic value but that do comprise a part of the native biodiversity value. These species, including European black nightshade (S. nigrum) and fierce thorn-apple (Datura ferox), represent at least five different plant families, demonstrating the adaptability of this invasive species and the fact that it threatens a wide variety of native species of biodiversity significance. 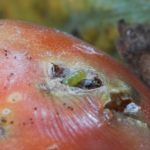 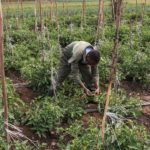 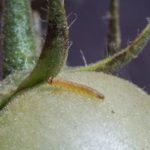 Husariu et al. also carried out a brief review of the current known relationships between the tomato leafminer and other arthropods. More than 70 arthropod species have been identified to predate on the leafminer in its natural habitat, and the majority of current and previous research into the relationships between it and other arthropods has focused on potential novel control species. Little consideration has been given, therefore, to the direct impacts of this species on the trophic networks and existing communities present in the countries that it has invaded.

Since the International Symposium and production of this report in 2017, further research has been carried out on this species around the world, with novel control measures proposed on a regular basis. There remains a lesser focus on the long-term biodiversity impacts of the tomato leafminer, which remain largely unknown. The preliminary review undertaken by Husariu et al. has highlighted the adaptability of this species, suggesting that many native plants are at risk as well as cultivated crops as it continues to expand its range.

The researchers therefore suggest that the biodiversity implications of the spread of this invasive species should be closely monitored, as its relationship with native faunal and floral species is still not fully understood, and the potential for it to impact negatively on native biodiversity may be greater than previously understood.

For more on Tuta absoluta:

Larval damage CABI’s experts in the field of invasive species management have highlighted the benefits of the CABI Horizon Scanning (HS) Tool and CABI Pest Risk Analysis (PRA) Tool to help fight a range of invasive species in the Caribbean. Naitram Ram… 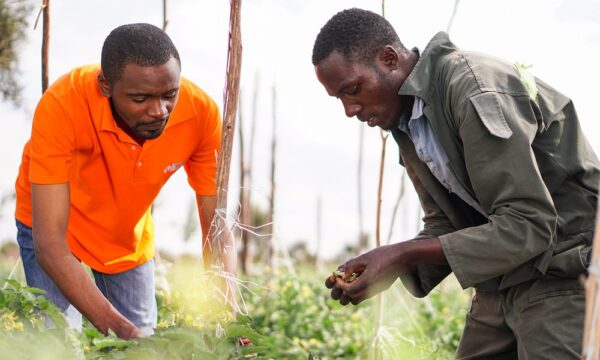 Tolerance and range of Tuta absoluta may have been underestimated, study suggests