Is the great ‘homogynene’ on the horizon?

CABI’s Dr Arne Witt has spent a lifetime getting to grips with environmentally-friendly biological controls to try and tackle the scourge of invasive alien species (IAS). These include gums, which – though known as a source of nectar and pollen for bees – add to what Dr Witt says is a looming ‘mass extinction crisis’ of native biodiversity that he calls the ‘homogynene.’

Quoted in South Africa’s George Herald article ‘Massive extinction crisis looming,’ Dr Witt says we must effectively manage IAS or else they will dominate land where native flora and fauna are meant to flourish as well as pasture land for grazing or, indeed, land reserved for agriculture – which is essential to grow the food needed to help feed our growing global population expected to reach 10 billion by 2050.

In the article, Dr Witt says, “I can say, based on my experience from working around the world, that we are heading to a situation where most of our landscapes will be dominated by invasive plants. I call it the Homogynene. The whole of the Garden Route will be dominated by pines, wattles, lantana, etc. There will be very little biodiversity, there will be much less water, and we will have frequent and very intensive fires.”

Dr Witt responded to a Wilderness Heights resident, in South Africa’s Western Cape, who aired concern over indiscriminate clearance of alien trees on a municipal property where no vegetation was left behind.

“Furthermore, alien trees are preventing the regeneration of large native trees that have been lost due to deforestation. Very little to nothing grows beneath alien trees such as gum, pine or wattle, so they do not necessarily prevent erosion.

“Although gums are known to be a source of nectar and pollen for bees, wattle is considered to be a very poor resource, and often results in the production of very bitter honey. There are a myriad of native plant species that produce copious amounts of pollen / nectar that are themselves displaced by wattles and gums.”

Read the full story in the George Herald here. 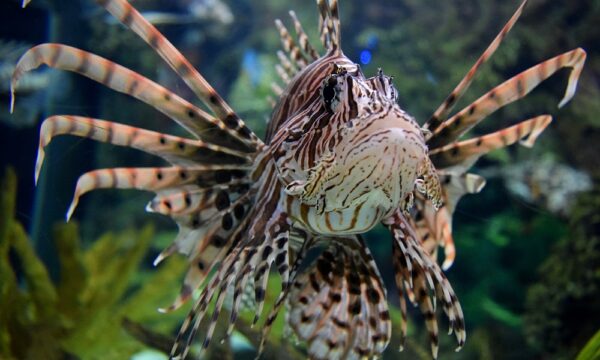