This week in Douala, Cameroon, the General Assembly of the African Union’s InterAfrican Phytosanitary Council (IAPSC) gave the thumbs up to IAPSC’s new strategic plan. IAPSC Director Dr Jean Gerard Mezui M’Ella thanked all the organisation’s partners who had assisted in the preparation of the plan, especially FAO’s Regional Office for Africa for funding the work. Titled “For Better Plant Health in Africa”, the plan identifies four key impact areas, and names a number of partners, including CABI, whose support will be important in its operationalization.

Following on from earlier discussions with IAPSC, CABI Africa’s Roger Day made a presentation on “A Plant Health Management System (PHIS) for IASPC”, corresponding to output 2.3 of the strategy. The ideas were well received by the General Assembly, which immediately appointed a small task force to develop a proposal as a basis for mobilising resources. The General Assembly also adopted a resolution saying it “Welcomes the cooperation between CABI and IASPC on Plant Health Information Systems, and urges them to develop further the ideas for putting in place an effective PHIS, and calls upon international partners to avail financial and technical resources for implementing such an important project”. 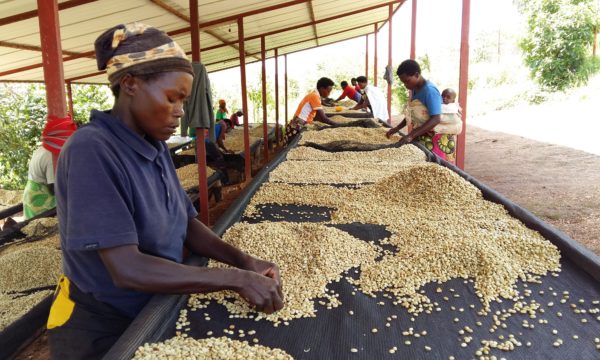