Aquatic invasive species threaten aquatic resources by negatively impacting native organisms and altering ecosystems. They have a competitive advantage over native species because they lack natural enemies to control their spread, they grow and reproduce rapidly, and also adapt to a wide range of environmental conditions.

Datasheets especially commissioned from species experts, edited, peer reviewed and published in CABI’s Invasive Species Compendium (ISC) were used in the screening process leading to their listing. CABI’s long-standing expertise in compiling and publishing scientific information makes us ideally placed to support the FWS in this important work.

The Invasive Species Compendium (ISC) is an open access encyclopaedic knowledge base that draws together scientific information on invasive species worldwide. The resource covers all taxa affecting managed and natural ecosystems with a focus on those species with the greatest economic and environmental impact. Globally relevant species datasheets are commissioned from expert authors and include text sections, database tables, maps, images and links to abstracts, full text articles and other sources of further information.

The ISC currently provides detailed datasheets on over 2,000 of the most invasive species and animal diseases worldwide and basic information on a further 7,100 invasive species. The Compendium is a vital tool for resource managers and advisors, researchers, policy makers and quarantine officers in the areas of agriculture and the environment. It has been resourced by an International Development Consortium and is freely available at http://www.cabi.org/isc/ 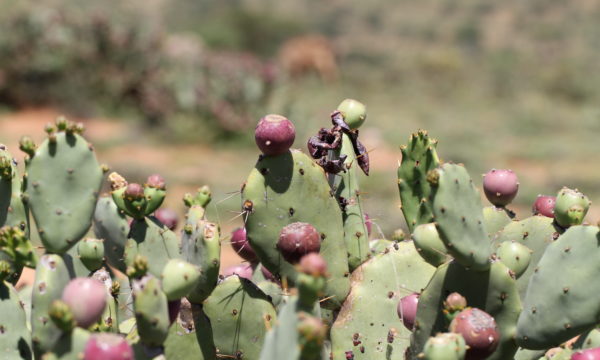