After habitat destruction, invasive alien species are the second biggest threat to biodiversity worldwide. It has a significant impact on livelihoods and the economy, incurring losses of USD$1.4 trillion a year. Prior to 2012 many South-East Asian countries lacked the policies and information on the presence, distribution and impact of invasive species to properly manage this increasingly urgent threat.

Funded by the Global Environment Program, the Forest Invasive Species in Southeast Asia (FORIS) Project was formulated in response to this need for action. The project, which started in 2011 and concluded in late 2016, was developed by the Centre for Agriculture and Biosciences International, the United Nations Environment Programme and a host of other partners.

It was formulated to assist Cambodia, Indonesia, Vietnam and the Philippines to better manage the threat of invasive alien species through policy development, capacity building and facilitating better coordination among national and regional stakeholders.

In the following video, A. Sivapragasam, CABI regional director for Southeast Asia, explains the importance of the project and the seeming lack of public concern on invasive species involving forest ecosystem.

This article was originally published on SciDev.Net. Read the original article→ 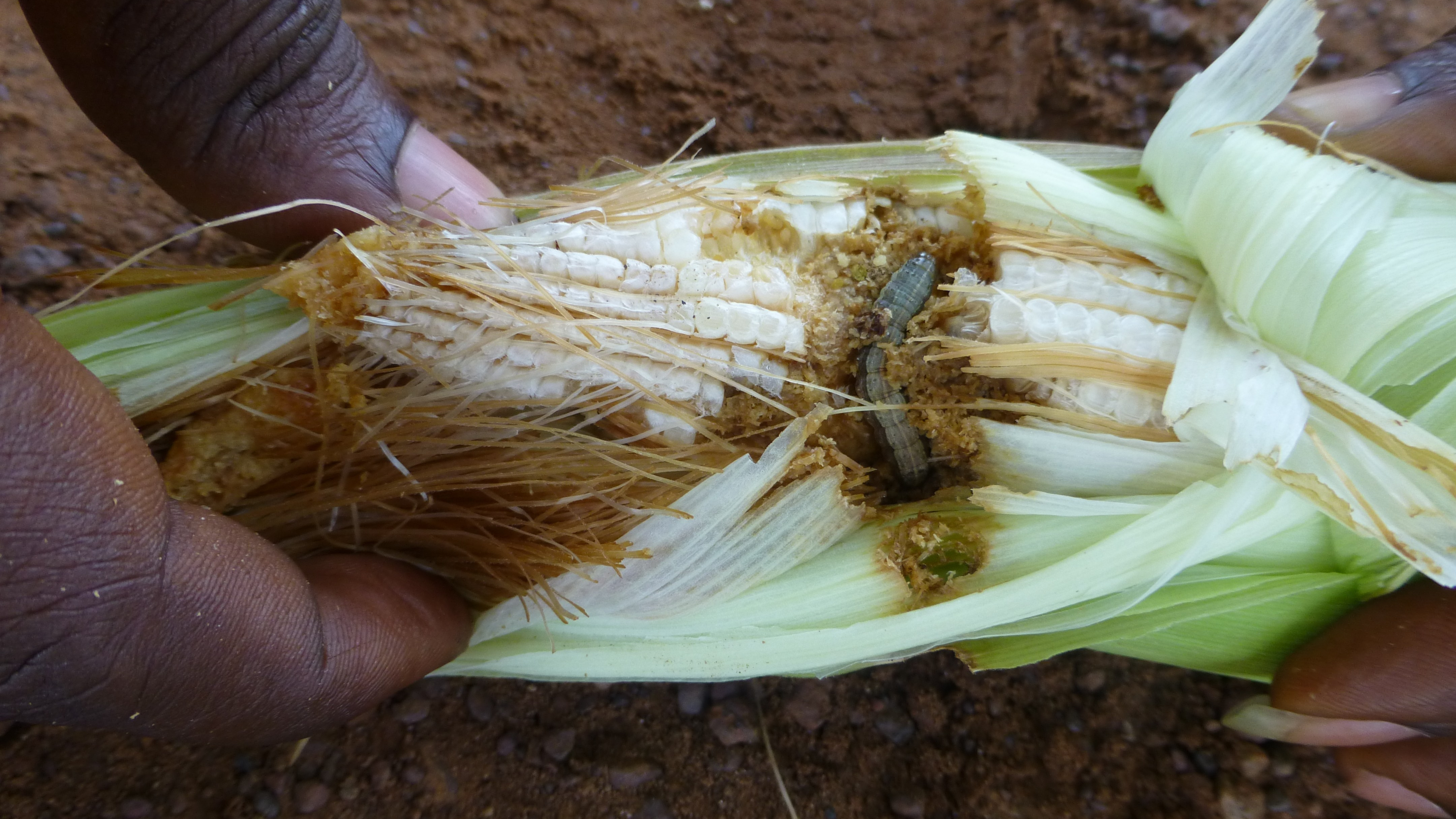