Following on from an IUCN call for greater action on addressing invasive species in order to protect biodiversity – the Honolulu challenge, presented at the 2016 IUCN World Conservation Congress – the latest IUCN brief presses home the links between invasive species and climate change.

The IUCN brief uses the water hyacinth (Eichhornia crassipes), a global invasive species originating from South America, as a case in point. The plant forms dense cover on the surface of freshwater bodies. Its populations are known to double in as little as 12 days, blocking waterways, limiting boat traffic, and affecting fishing and trade. In Lake Victoria in eastern Africa, it can grow to such densities that ships are unable to leave docks. The brief also highlights the devastating effects of the emerald ash borer beetle (Agrilus planipennis), native to Asia and decimating North American ash species. This species can kill entire forest stands within six years of infestation.

These pests’ negative impacts can be increased by climatic changes. More frequent occurrences of hurricanes, floods and droughts can transport species to new areas and decrease the resistance of habitats to invasions. An increase in global temperatures leads to emerging Arctic shipping passages, which will greatly reduce the time taken for ships to travel from Asia to Europe. This in turn increases the risk of alien species surviving the shorter journey.

These issues are all important as these invasive species are a major threat to global food security, and disproportionately affect low- to middle-income countries which lack the capacity to prevent and manage biological invasions. In order to address these global, regional and national issues, a number of actions are required:

CABI, with its decades of experience dealing with invasive species, is leading the way in the response to this global issue. We are about to launch a new programme, Action on Invasives, which will assemble a coalition of stakeholders to adopt a systems-based approach to tackling invasive species across regions and economic sectors. By developing climate-smart best practise frameworks, we hope to empower low- to middle -income countries to be able to defend against invasive species, detect them if they do break through, and ultimately defeat them.

Find out more about CABI’s work on invasive species by visiting www.invasive-species.org→

COP26: climate change and its impact on invasive species

Climate change is having an important influence on invasive species. The increase in temperatures, rainfall, humidity and drought can facilitate their spread and establishment, creating new opportunities for them to become invasive. Climate change and… 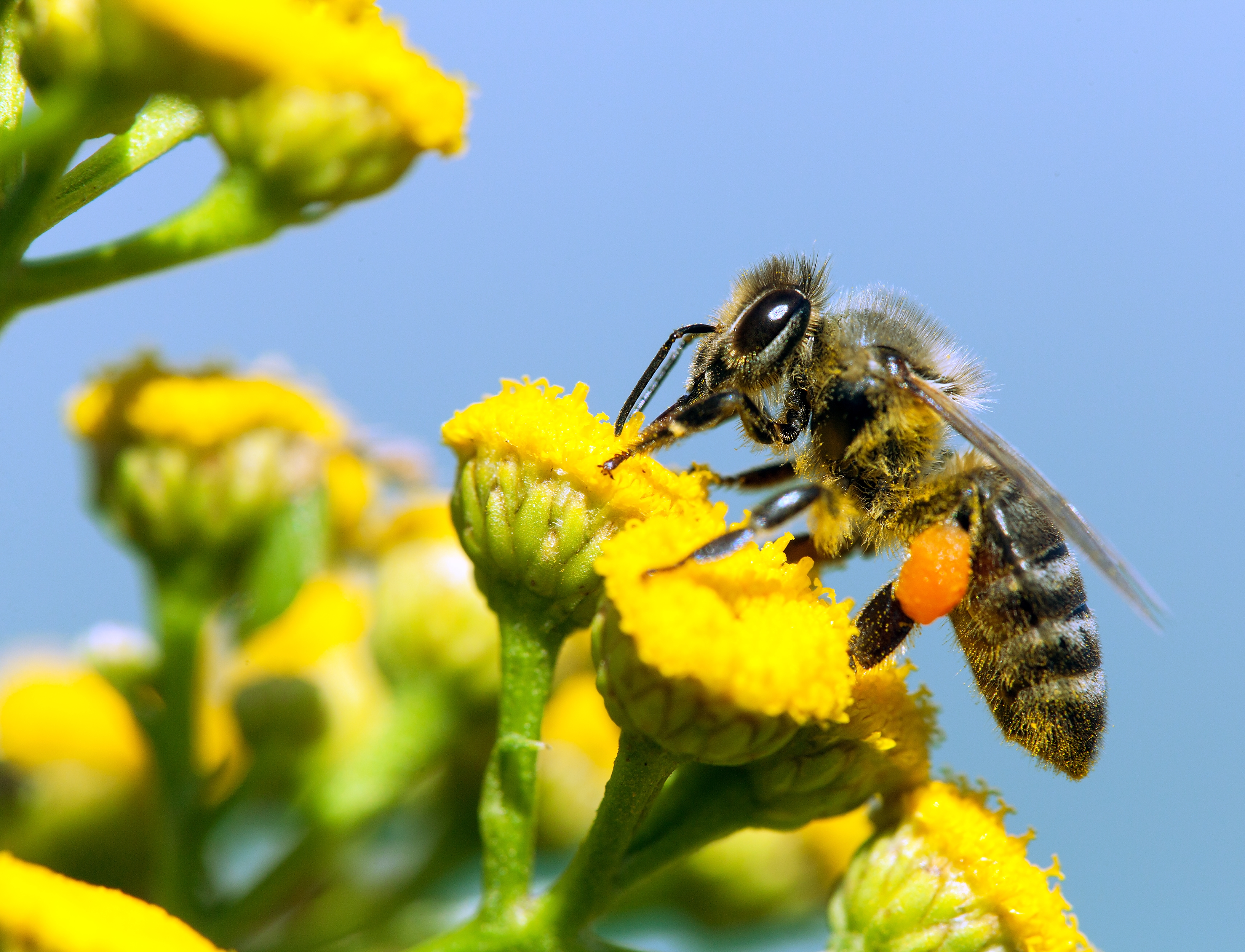 Using animals in the fight against invasive species

Could invasive plant management prevent the spread of malaria?