Fall armyworm was an important topic this year but articles on other species such as Himalyan balsam, Parthenium, and top of the list apple snails also proved to be popular reads. The launch of CABI’s Action on Invasives programme, the Horizon Scanning Tool, and upgrades to the Invasive Species Compendium also made 2018 a busy year for CABI’s ongoing work in tackling the spread of invasive species.

Called apple snails because they can grow to the size of an apple or a tennis ball, these molluscs can wreak havoc on both agriculture and the environment, and can also carry diseases that infect humans.

Himlayan balsam dominates the banks of many of the UK’s rivers and waterways, out-competing native plants and leaving soil exposed to erosion during the winter.

The coypu is a semi-aquatic rodent, which can grow up to 1 m in length (head to tail), and is sometimes mistaken for an otter, beaver or muskrat.

CABI fears the food security of millions could be at risk if fall armyworm spreads across Asia, attacking maize crops.

5. Tiny mite could prove a ‘mighty’ weapon in the fight against one of the UK’s most invasive weeds (September)

Approval has been given for the release of a novel biological control agent – the mite, Aculuscrassulae – to assess its ability in the real-world environment to suppress Australian swamp stonecrop (Crassula helmsii), also known as New Zealand pigmyweed.

One of the reasons this fruit fly has caused such extensive damage is because its range is not just limited to cultivated fields but it has also thrived in the natural environment which offers plenty of breeding opportunities such as wild berries, ivy and even mistletoe.

Landfills and dumps are home to several introduced and invasive plant species, some of them even prospering as a consequence of the peculiarity of these sites with their high organic matter and temperatures.

8. Taking on Fall Armyworm in Africa: The search for effective natural enemies (January)

CABI is working effectively with continental and regional partners to explore and integrate the use of biological control agents like parasitoids, predators and possibly viruses and fungi to manage fall armyworm over the long term.

9. Parthenium: Controlling the world’s most destructive toxic weed (May)

Parthenium weed is incredibly destructive; it kills other plant species within close proximity via allelopathy and can wipe out entire fields of crops.

A new Fall Armyworm Portal, which includes the very latest reports and research regarding the devastating crop pest, now features as part of a major upgrade of CABI’s Invasive Species Compendium (ISC).

The DFID and DGIS funded Action on Invasives programme will champion an environmentally sustainable, cross-sectoral and regional approach to dealing with invasive species.

13. Where next for fall armyworm? (August)

Using evidence on climate and life cycle in both native and African distributions of the caterpillar, researchers were able to understand the pest’s potential worldwide distribution by creating a Species Distribution Model and mapping out areas most likely to be invaded by fall armyworm.

CABI’s experts in the biological control of agricultural pests and diseases have conducted the first major study of potential biological controls that could be used in the fight against the devastating fall armyworm.

The Fall Armyworm Tech Prize will award tested digital tools and approaches that provide timely, context-specific information that enable smallholder farmers and those who support them to identify, treat, and track incidence of fall armyworm in Africa.

16. When astronomers meet ecologists: how remote sensing can tackle Parthenium in Pakistan (October)

By monitoring Parthenium in crops using satellite imaging, the project aims to quantify the spread on a large scale, particularly in remote areas, in order to create evidence-based control strategies.

The influx of imported flowers in time for Valentine’s Day increases the risk of invasive pests making their way into native vegetation.

Australian scientists have published findings confirming the hybridisation of two of the world’s most invasive agro-pests into a more advanced ‘mega-pest’.

19. Why Prosopis no longer ‘pays’ as a prospect for positive environmental and socio-economic productivity (July)

After surveying pastoralists and agro-pastoralists, researchers discovered Propsopis is no longer welcome and that local communities are more than ready to ‘cash-in’ and contribute both time and money to its management.

20. The search for an alternative to pesticides for the Stink Bug (March)

Dr Tim Haye, Head of Arthropod Biological Control at CABI, is leading a project in China to determine whether a natural solution can be found to control devastating impacts of the brown marmorated stink bug.

Thank you for being a valued reader of the blog this year and we hope you stay tuned to see what 2019 holds for CABI Invasives.

As 2022 draws to a close, we have crunched the numbers and pulled together the most read blogs on the Invasives Blog this year. Plus some firm favourites. Invasive species like golden apple snail, fall armyworm, and Tuta absoluta pr… 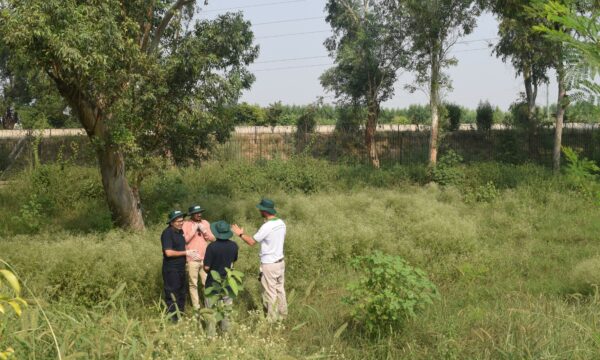 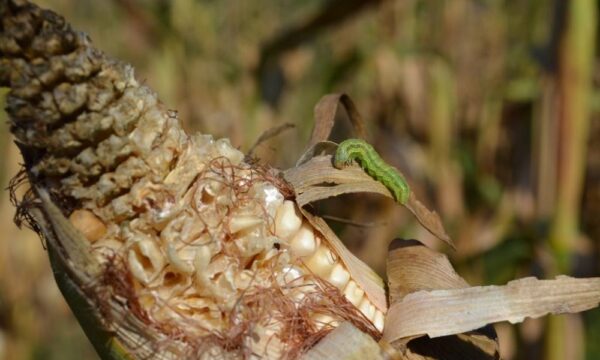 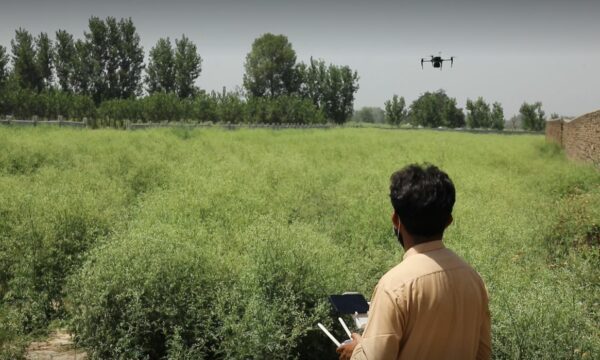